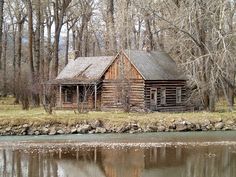 The cabin in Montana 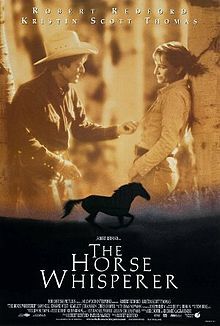 The Horse Whisperer is a 1998 American drama film directed by and starring Robert Redford, based on the 1995 novel The Horse Whisperer by Nicholas Evans. Redford plays the title role, a talented trainer with a remarkable gift for understanding horses, who is hired to help an injured teenager (played by Scarlett Johansson) and her horse back to health following a tragic accident. 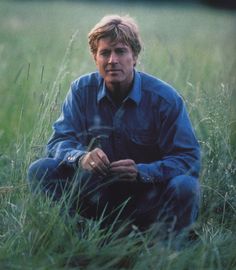 Come on with the rain, I've a smile on my face 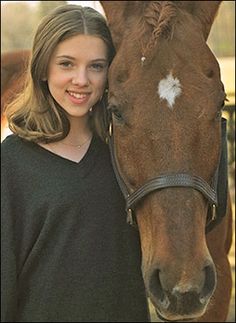 Scarlett Johansson then. In "The Horse Whisperer" 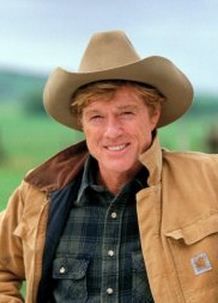 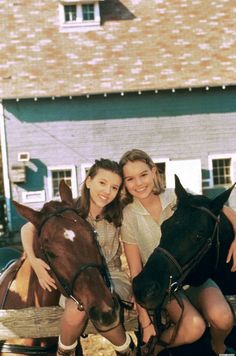 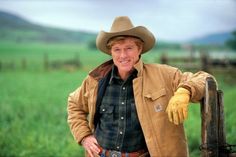 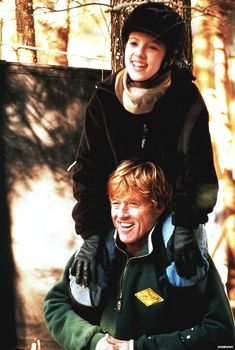 Come on with the rain, I've a smile on my face: Photo

Courtney. Indianapolis. I was born about 50 years too late.Movies. TV. Books.❤ ❤ I have a bit of a thing for Gene Kelly. 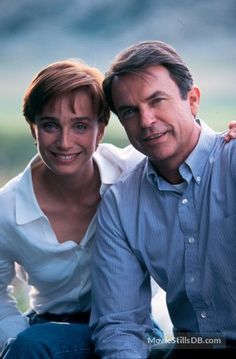 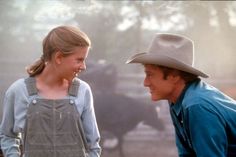 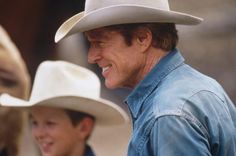 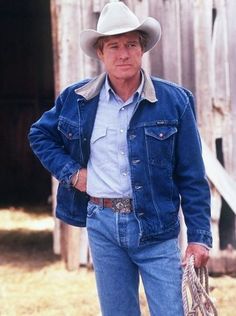 "Come rain, come shine, come snow, come sleet, the show must go on." Old Hollywood movies are glorious! I am likely to post a picture of Robert Redford every day... 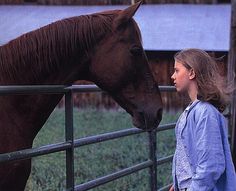 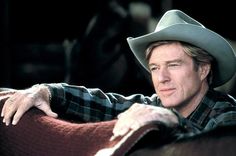 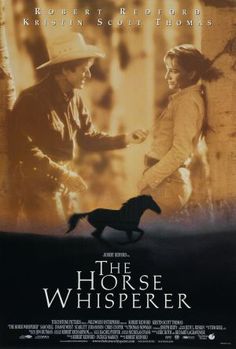 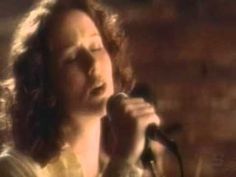