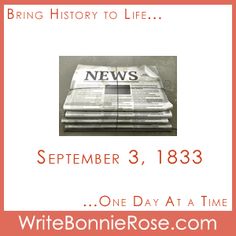 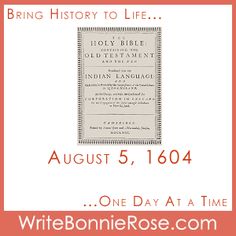 Abigail’s Heart On August 5, 1604, John Eliot was born in England. This Puritan missionary would later travel to Massachusetts Bay Colony and translate the Bible into the Algonquian language. This Bible would become the first to be printed in North America. We’re going to travel to Massachusetts while John Eliot was doing his translation ... Read More about Short Stories for Kids: Abigail’s Heart, 1604 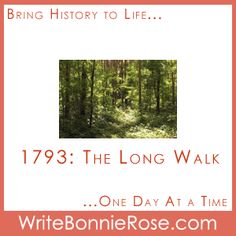 1793: The Long Walk (Mercersburg, PA) Emily’s job is to worry about her younger sister Ruth. But when a storm catches them in the woods, will she find a way to trust God to rescue both of them? Short stories for kids: The Long Walk (plus activity pack) Fits American history timeline.* *If you are new ... Read More about Short Stories for Kids: The Long Walk, 1793 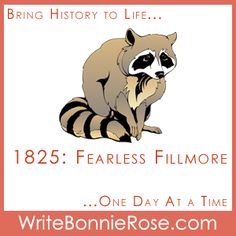 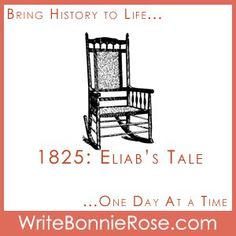 1825: Eliab’s Tale (Mercersburg, PA) Grandfather’s house. The perfect refuge. Grandfather says there is someplace even better. But where could it be? Short stories for kids: Eliab’s Tale (plus activity pack) Fits American history timeline.* *If you are new to this series, visit my introduction to timelines. Return to the Timeline. 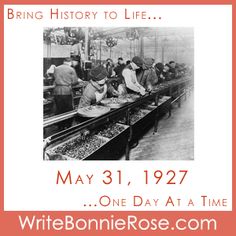 The last Model T Ford rolled off the assembly line on May 31, 1927. The Model T was one of the first cars made to be affordable by the average person. Over 15,000,000 Model T’s had been manufactured before production stopped. Today’s short story read aloud, written from the viewpoint of an old Model T headlight ... Read More about Timeline Worksheet: May 31, 1927 Last Ford Model T 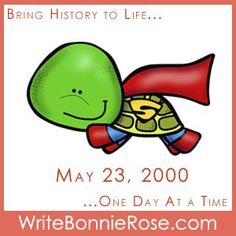 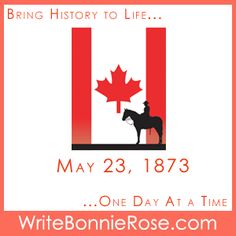 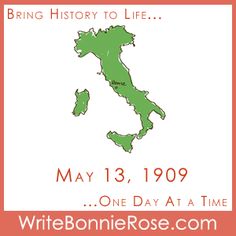 Today, we celebrate the date when the first Giro d’Italia was held in Italy. This bike race was 2448 kilometers (app. 1521 miles) long. Of the more than 100 starters, only 49 were classified as finishing the race. We have a special short story read aloud that shows how God can use the abilities we have and training ... Read More about Timeline Worksheet: May 13, 1909 – The First Giro d’Italia 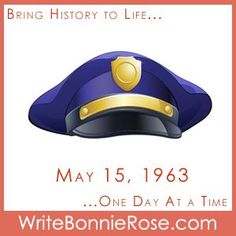 Today, May 15, we commemorate Peace Officer Memorial Day. This day of remembrance started in 1963, after the signing of a Proclamation in 1962 by President John F. Kennedy. Today’s short story asks what true strength really is and looks at the balance heroes who deal with life’s problems everyday have to achieve to do their job.* ... Read More about Timeline Worksheet: May 15, 1963 Peace Officer Memorial Day 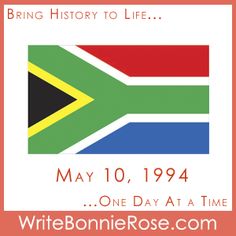 Today, we remember May 10, 1994, the date when Nelson Mandela was inaugurated as South Africa’s first black president. His inauguration symbolized the hope the people had of putting their differences behind them and working together as one people for the good of their nation. Today we have a short story read aloud that helps us see how ... Read More about Timeline Worksheet: May 10, 1994 Nelson Mandela Inaugurated 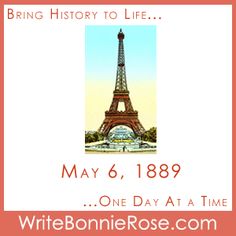 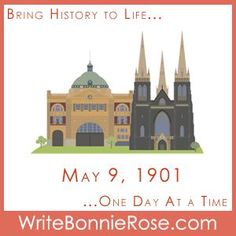 On May 9, 1901, Australia opened its first Parliament in Melbourne. This represented the union of the six colonies of New South Wales, Queensland, South Australia, Tasmania, Victoria, and Western Australia into the Commonwealth of Australia. Today we have a short story that helps us see that all things in this life, including countries and each and every one of ... Read More about Timeline Worksheet: May 9, 1901, Australia’s First Parliament 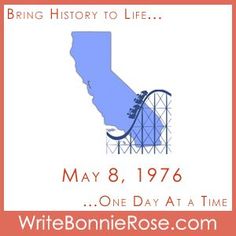 On this date, May 8, in 1976, the roller coaster Revolution opened at Six Flags Magic Mountain. It was the the first steel coaster with a vertical loop. Today’s short story shows how God might have used this new ride to help one person decide to trust Him to make her life work out for his glory.* ... Read More about Timeline Worksheet: May 8, 1976, Roller Coaster Revolution 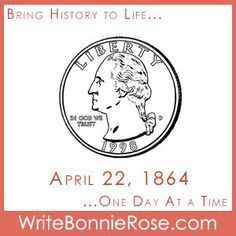 Short Stories for Kids: In God I Trust - WriteBonnieRose.com

In God I Trust On April 22, 1864, coins in the United States began to be stamped with “In God We Trust.” Fits American history timeline.* Becky’s family was going through a tough time financially. Come along with Becky as the words on a quarter at the grocery store provide a much-needed reminder of Who is ultimately in ... Read More about Short Stories for Kids: In God I Trust 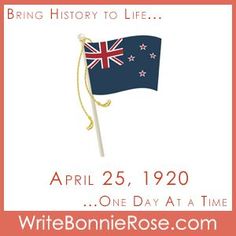 Helping Hearts April 24, 1915, is the day set aside to remember the Armenian victims of the genocide that occurred as a result of the Ottoman Empire’s actions against the Armenian people in 1915, during World War I. On April 25, 1915, Australian and New Zealander troops landed at Gallipoli in what is now Turkey, ... Read More about Short Stories for Kids: April 24, 1915, and April 25, 1920, Helping Hearts