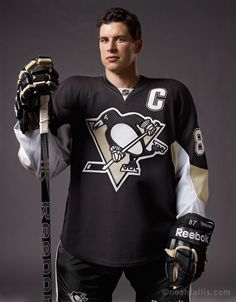 I'm a Calgary based commercial & fashion photographer. I love lighting and try to share what I can.... 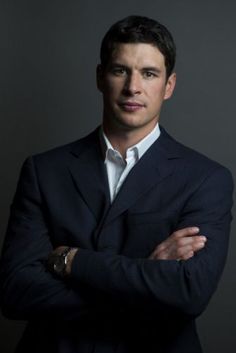 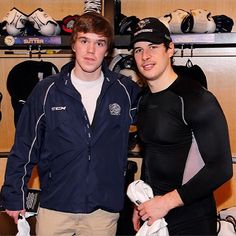 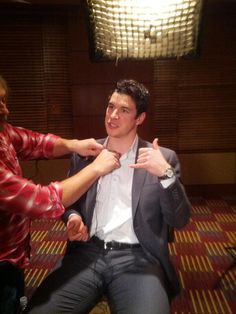 captainsass87: “Crosby being mic-ed up for a segment for NHL: Revealed ” 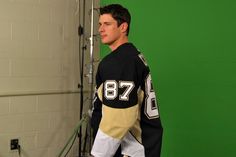 The latest news, analysis and stories from NHL.com, the official site of the National Hockey League 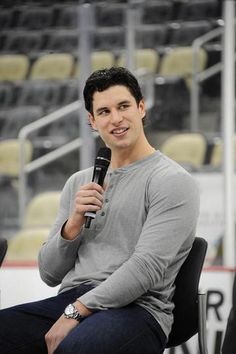 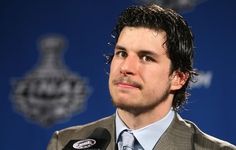 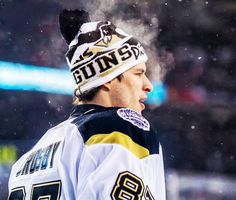 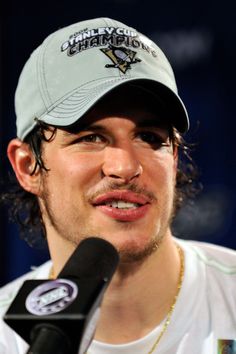 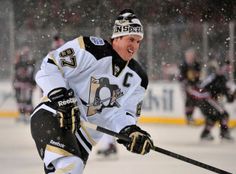 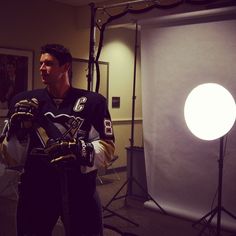 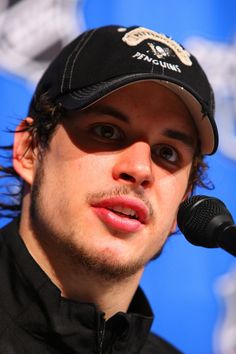 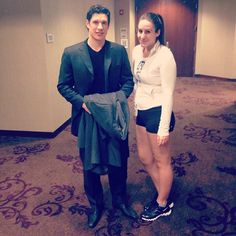 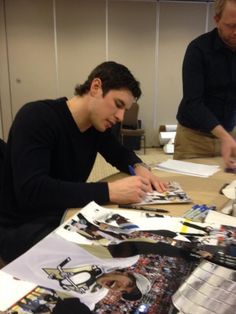 hockeychick8787: “ @FrameworthSport Finished over an hour worth of signing with SidneyCrosby A lot of great stuff ready for sale this week. pic.twitter.com/en33S8B2FS ”