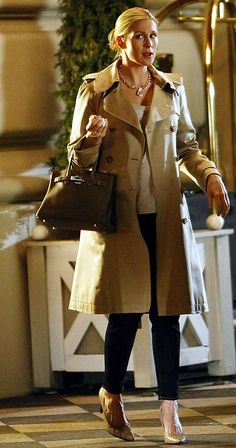 I love Kelly's style. Her simple elegance is so inspirational so I thought she needed her own thread. 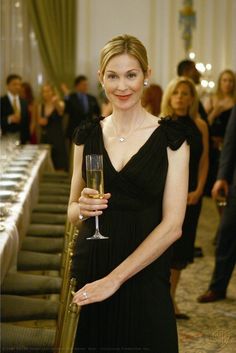 Gossip Girl Season One: Get the Look

See what Serena and her cohort of schoolmates wore on the first season of Gossip Girl and find out where you can buy the looks for your own wardrobe below. Because, Upper East Sider's, Blair and Serena are always in style. 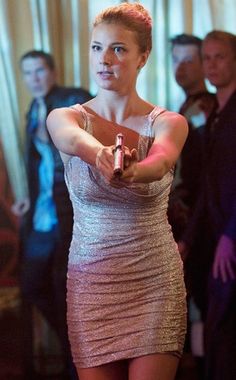 Revenge Recap: Thanksgivings From the Tormented Past - E! Online

Find out what went down on the ABC hit 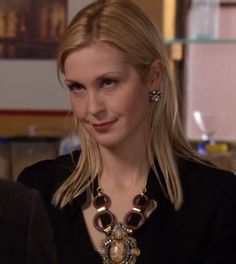 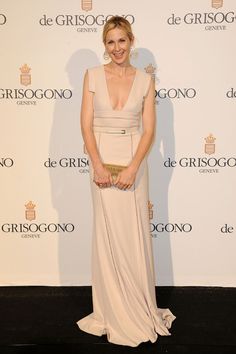 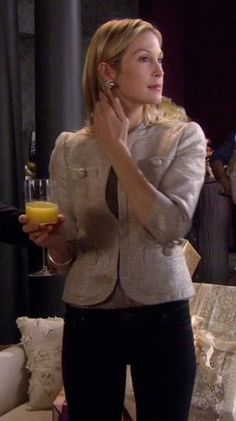 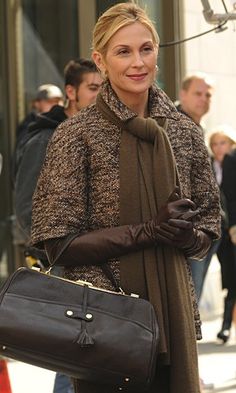 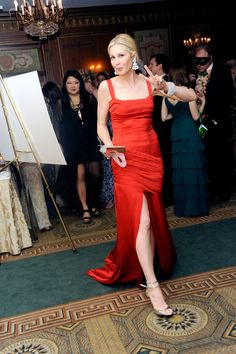 Required a grand ball and plenty of masks. 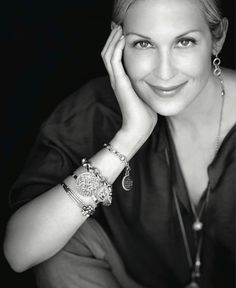 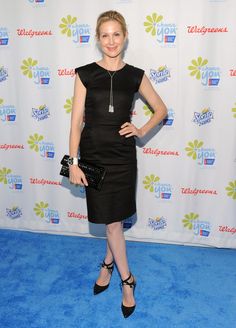 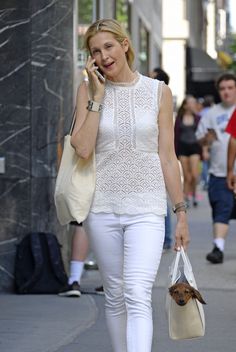 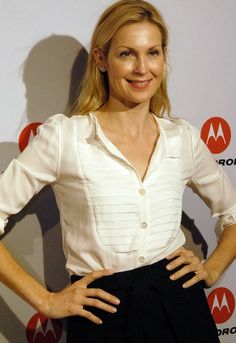 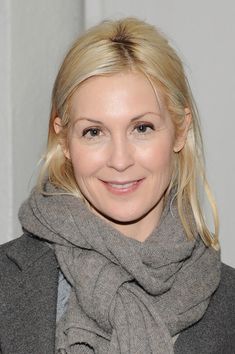 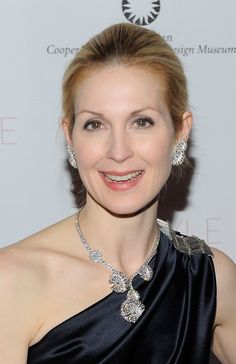 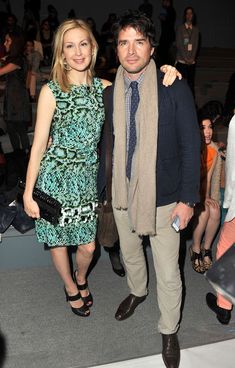