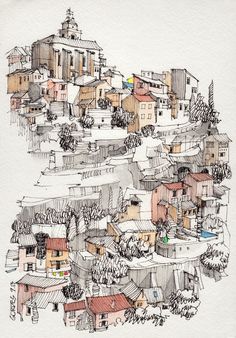 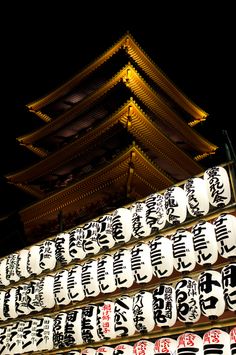 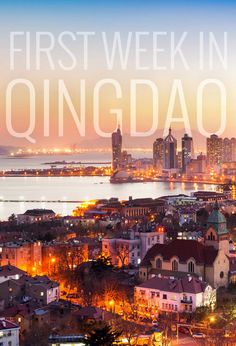 7 Things I learned in my first Week in Qingdao - Pagoda Projects - Internships in China, Vietnam & Mexico

Blog by Sophie Wiggins. Doing an internship via InternChina was an easy decision. I can study a course that challenges... 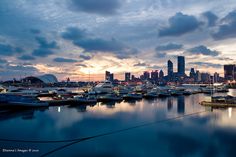 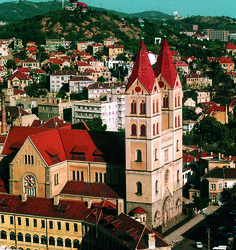 Qingdao Catholic Church called Church of St Milton Earl, by Germany designer Lou HA according to the Gothic and Romanesque architectural styles and design. Church to be built should be hundreds of meters high, coincides with the outbreak of World War II, Hitler is forbidden Germany outflow of domestic funds that the Church had to modify the drawings, namely completion of the current scale. Church was built in 1932 and was completed in 1934. 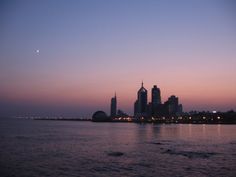 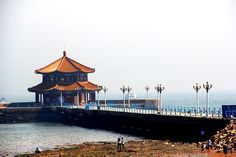 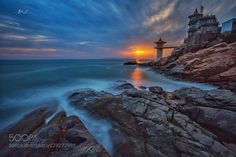 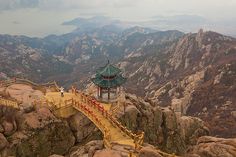 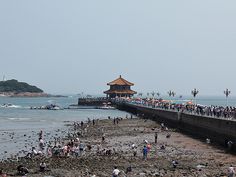 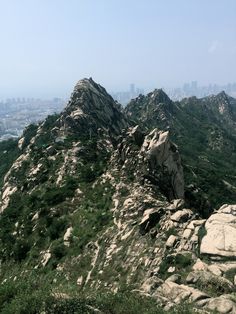 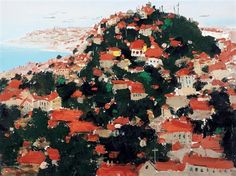 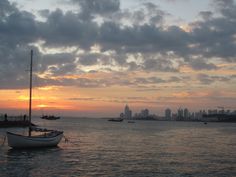