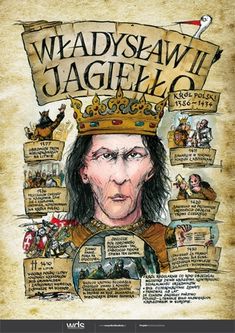 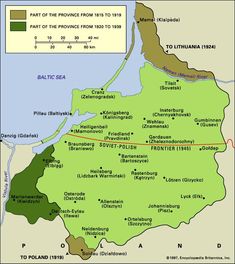 East Prussia, former German province bounded, between World Wars I and II, north by the Baltic Sea, east by Lithuania, and south and west by Poland and the free city of Danzig (now Gdańsk, Poland). After World War II its territory was divided between the Soviet Union and Poland. The name Prussia is 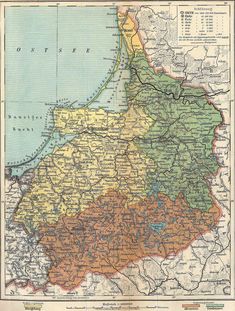 Map of the province of East Prussia in 1917 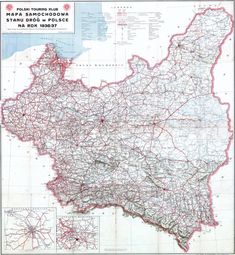 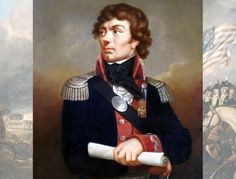 The United States and Poland are forever linked through General Tadeusz Kościuszko. 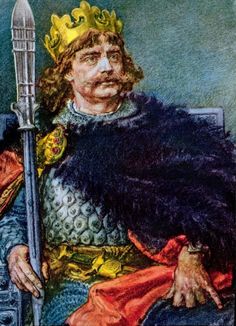 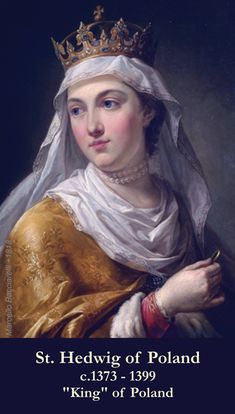 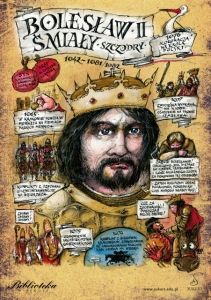 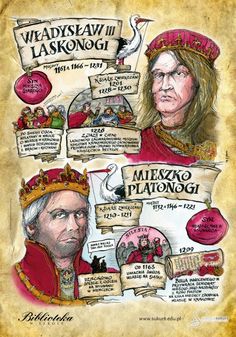 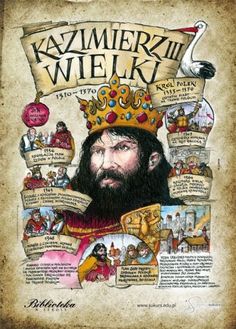 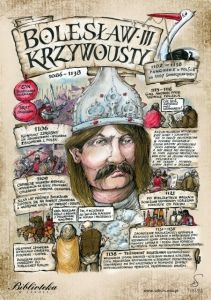 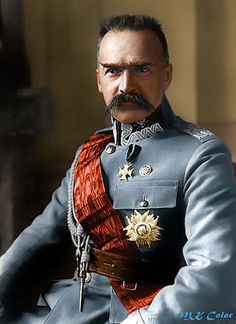 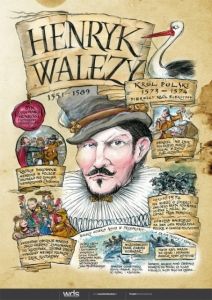 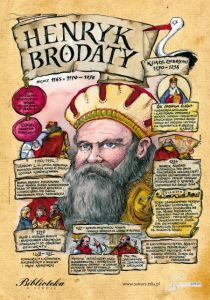