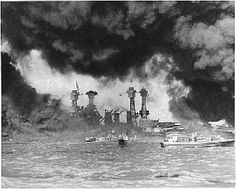 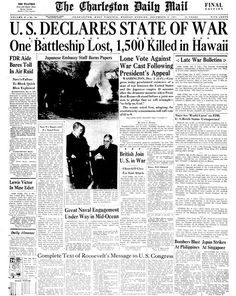 The 70th anniversary of the Japanese attack on Pearl Harbor

The Japanese assault on Pearl Harbor, which took place 70 years ago on 7 December 1941, catapulted America into the Second World War. Altogether, 2,390 Americans lost their lives in the attack. Twelve ships sank or were beached, and nine were damaged. The US lost 164 aircraft. On the Japanese side, 64 people died, five ships sank, and 29 planes were destroyed. 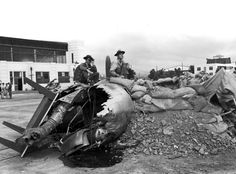 30 Chilling Photos From The Attack On Pearl Harbor

*Warning: Some viewers may find these images disturbing.* More 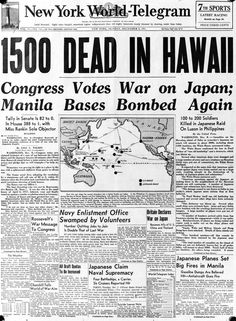 The front page of the “New York World Telegram”, with the headline, “1500 dead in Hawaii”, referring to the Japanese air attack at Pearl Harbour (Pearl Harbor) on the Hawaiian island of Oahu. 8th December 1941. (Photo by Express/Express/Getty Images) 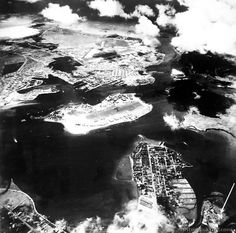 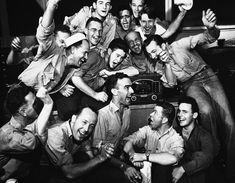 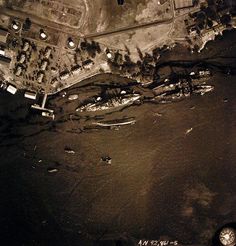 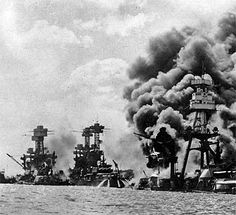 The USS Tennessee was berthed in Battleship Row on the south side of Ford Island, when the Japanese attacked Pearl Harbor on December 7, 1941. She was in a nested pair with the USS West Virginia and since she was moored inboard, she was protected from the torpedo attack. To her stern was the USS Arizona, and the USS Maryland was just ahead of her, berthed inside to the USS Oklahoma. According to the action report, at about 7:55 AM, Japanese planes were seen dropping bombs on Ford Island. 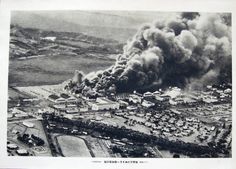 Bryant Neal embarks on a new chapter in his long career: he’s telling the story of Hawaii at his new exhibit space in Maalaea. 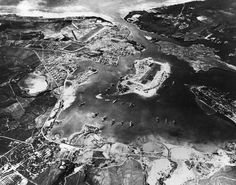 Why did Japan Attack Pearl Harbor? (with pictures)

The Japanese attacked Pearl Harbor in an attempt to preemptively destroy the U.S. Pacific Fleet. The attack on Pearl Harbor was a... 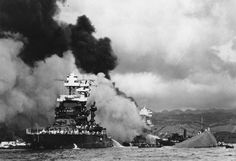 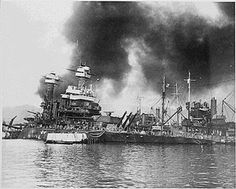 Things to Know Before You Visit Pearl Harbor

Tips on visiting the USS Arizona Memorial and the other Pearl Harbor Historic Sites. 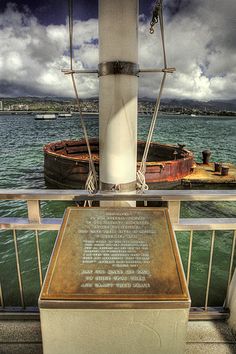 DEDICATED TO THE ETERNAL MEMORY OF OUR GALLANT SHIPMATES IN THE USS ARIZONA WHO GAVE THEIR LIVES IN ACTION 7 DECEMBER 1941 "From today on the USS Arizona will again fly our country's flag just as proudly as she did on the morning of 7 December 1941. I am sure the ARIZONA'S crew will know and appreciate what we are doing." Admiral A.W. Radford, USN 7 March 1950 MAY GOD MAKE HIS FACE TO SHINE UPON THEM AND GRANT THEM PEACE. 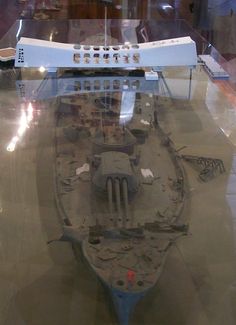 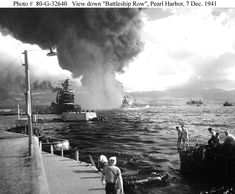