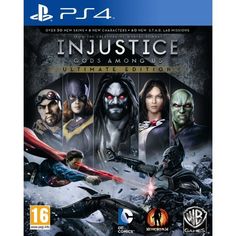 Injustice: Gods Among Us Ultimate Edition

Injustice: Gods Among Us Ultimate Edition enhances the bold new franchise to the fighting game genre from NetherRealm Studios. Featuring six new playable characters, over 30 new skins, and 60 new S.T.A.R. Labs missions, this edition packs a punch. In addition to DC Comics icons such as Batman, The J 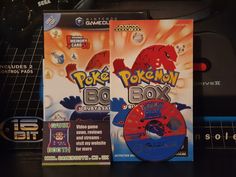 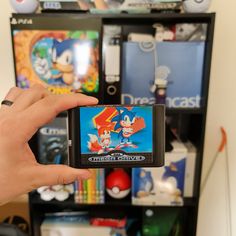 Another great purchase from Gamingoutletmerch.co.uk Eventually the wife is going to get fed up of the fridge-freezer being covered in repro carts haha 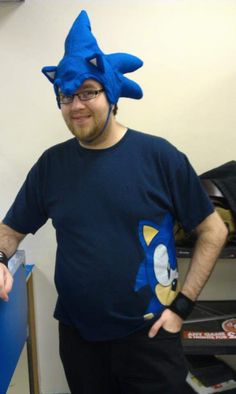 Sonic the Hedgehog is 29 today! To celebrate, here's a shot of me at work for the Sonic Generations release in 2011 at Blockbuster #sonicthehedgehog #blockbuster #birthday #sonicgenerations 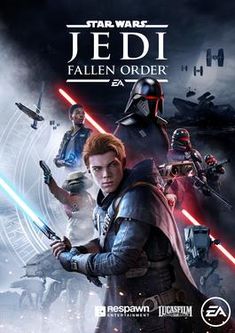 Well, it's #StarWarsDay and also the 5th anniversary of Game Booth today so I'm planning a live stream of #StarWars #JediFallenOrder this evening! Day job until 6pm GMT, then some food and then I'll be live (links will be shared once I'm live)! 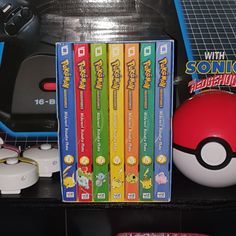 Got a great gift from a friend at work for #PokemonDay ! Never read the manga so I can't wait to start these! 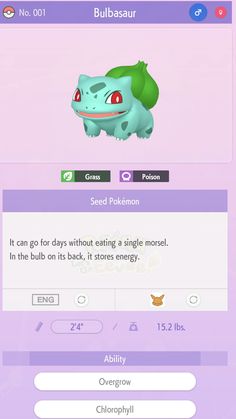 Happy #PokemonDay Gamers! Who was your first? Mine, way back in Blue, was this little guy! 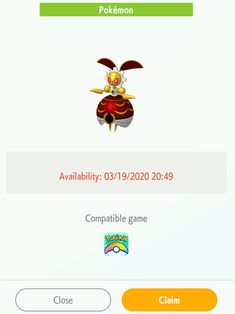 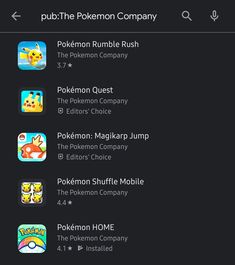 Are you an #Android user struggling to find #PokemonHOME on the Play Store? Simply search another game like #PokemonQuest and then tap on the developer name to see more 🙂

So #PokemonHome is bringing back on of the most important decisions a #pokemon player ever makes.. 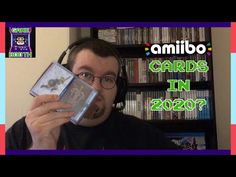 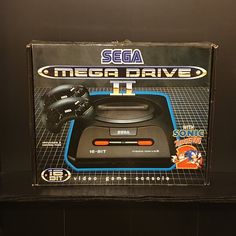 Today marks 27 years since my favourite game of all time got released here in the UK! #retrogaming #sega #megadrive #OnThisDay #sonicthehedgehog 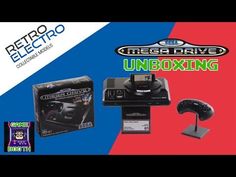 Hey, Gamers! Today I have a little treat for you (and more so for me) in getting to show off the Retro Electro Collectible Model of the Sega Mega Drive (Gene... 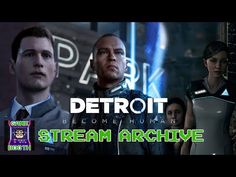 Hey, Gamers! Here we've got part 4 of my playthrough of Detroit: Become Human for your viewing pleasure. Will the rise of the machines be a peaceful one? Wil...

Hey, Gamers! Here we've got part 3 of my playthrough of Detroit: Become Human for your viewing pleasure. "Where is part 2?" asked nobody. "Blame Twitch!" cam...

Hey, Gamers! For those who missed it when I was live, here is the archived stream for my playthrough of Detroit: Become Human! Buy your own copy to play here...