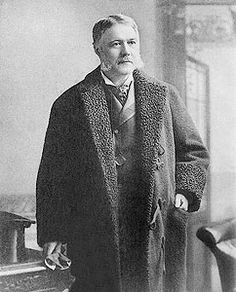 Buy the Chester A. Arthur Standing Early Portrait Photo Print for sale at The McMahan Photo Art Gallery and Archive. 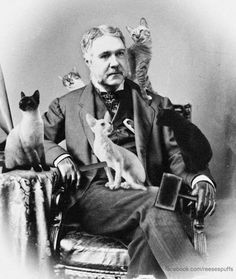 It’s not very well-known, but Chester A. Arthur comes from a long line of cat groomers. In fact, he’s one of the most renown cat groomers to ever be president. 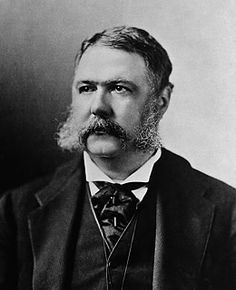 21st President, 1881-85 Chester Arthur was one of five Presidents who was never elected  he took office after James Garfield's assassination and served nearly a full term. His political... 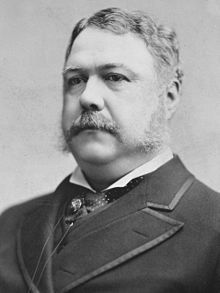 Chester Alan Arthur (October 5, 1829 – November 18, 1886) was the 21st President of the United States (1881–85). Becoming President after the assassination of President James A. Garfield, Arthur struggled to overcome suspicions of his beginnings as a politician from the New York City Republican machine, succeeding at that task by embracing the cause of civil service reform. His advocacy for, and enforcement of, the Pendleton Civil Service Reform Act was the centerpiece of his administration. 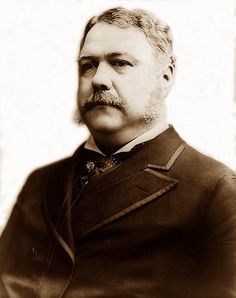 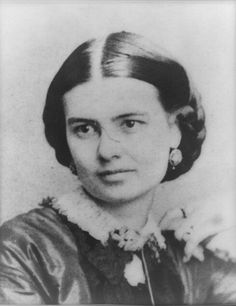 While the Presidents of the United States get the most attention, their wives are memorable as well. Explore the lives of America's First Ladies. 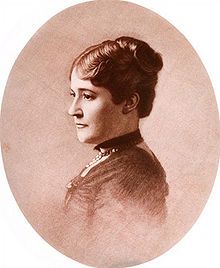 Mary Arthur McElroy (1841 –1917) - the sister of Chester A. Arthur, 21st President of the United States. Nell Arthur died in Jan 1880 and Arthur unexpectedly became President when Garfield was shot in Sept 1881. President Arthur asked his sister Mrs. EcElroy to step in as a hostess for his administration. Although, he never officially granted her the official position, together they put in place protocols that were used by First Ladies for years afterward. 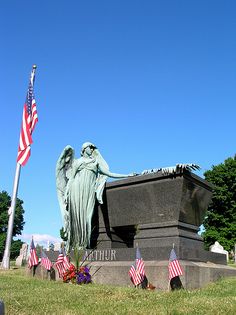 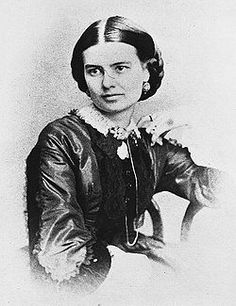 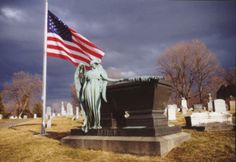 21st United States President, 20th United States Vice President. His father was a Baptist preacher, he moved with his family throughout Vermont and New York due to his father’s work. He attended the academy in Union Village, New York and later studied at Lyceum in Schenectady, where he was editor of the school’s ... 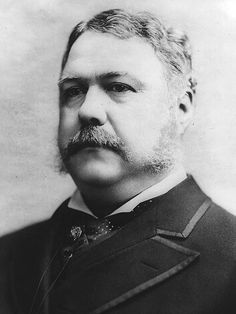 21st President, Chester Arthur Nickname - "The Gentleman Boss" Chester A. Arthur was never elected to the presidency but succeeded to office after the assassination of James Garfield....1881-1885 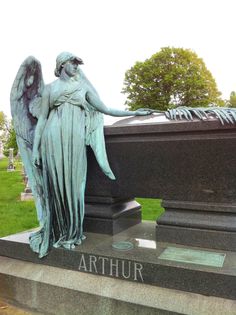 C-SPAN First Ladies: Influence and Image. FIRST LADIES GET THEIR TURN IN SPOTLIGHT IN NEW C-SPAN HISTORICAL SERIES. Cable Network teams with White House Historical Association for 35-part feature series.In a first-of-its-kind project for television, C-SPAN is teaming up with the White House Historical Association (WHHA) for a new, two-season original series: “First Ladies: Influence and Image,” examining the private lives of the first ladies and their years in the White House. Each week… 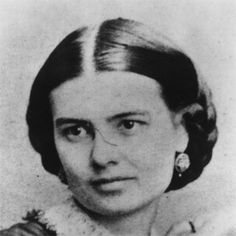 On Biography.com, meet Ellen Arthur, wife of president Chester A. Arthur. Though she did not live to serve as first lady, she has been honorably credited with the role. 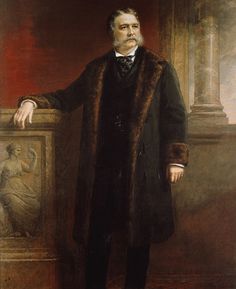 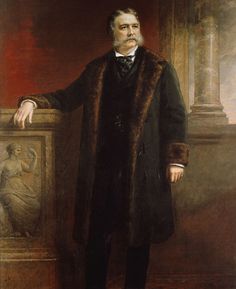 Chester A Arthur 21st President of the United States. Vice President: "Vacant", Arthur kind of was too.