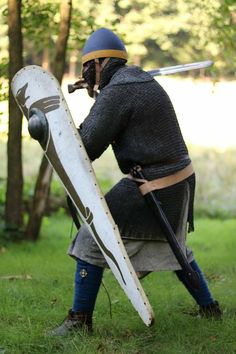 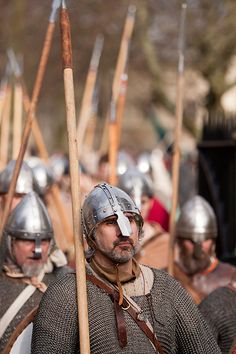 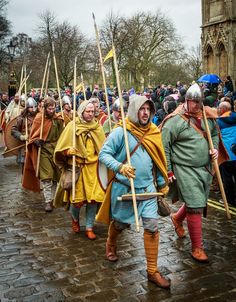 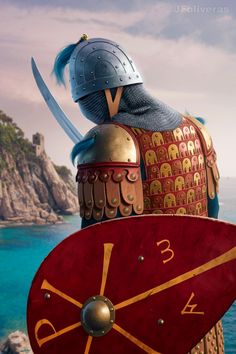 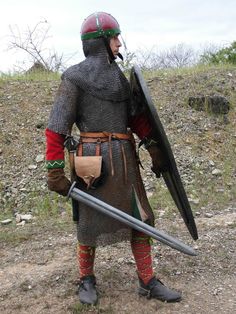 A forest of spears in the Museum Gardens, York, during the city's annual Jorvik Viking Festival. 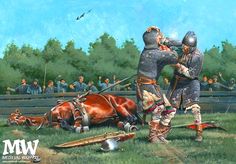 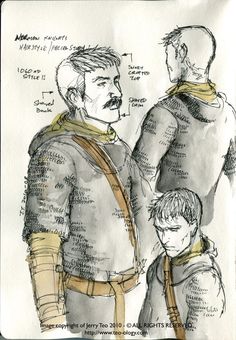 Trying out some watercolors. Getting back into it with a Daler Rowney pocket watercolor set. Also ran across several BBC documentaries on ...

In pictures: Battle of Hastings

Enthusiasts re-enact the Battle of Hastings at the site of the most famous showdown in English history. 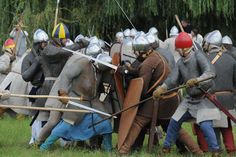 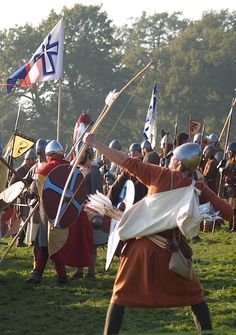 1066 And All That Redux Part III - The Battle of Hastings

Battle of Hastings: Winner Takes All 1066 And All That Redux Part Three “This was a fatal day to England, and melancholy havoc was ... 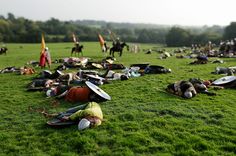 Around 350 enthusiasts participate in a re-enactment of the 1066 Battle of Hastings in Battle, UK 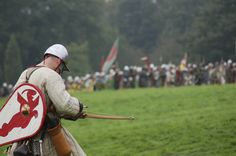 A Norman about to shoot at the English lines..taken at a re-enactment of the battle of hastings, this took place at the very same place as the real battle 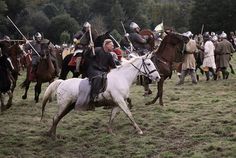 Battle of Hastings 1066: William of Normandy

The battle also established the superiority of the combined arms attack over an army predominately composed of infantry, demonstrating the effectiveness of archers, cavalry and infantry working cooperatively together. The dominance of cavalry forces over infantry would continue until the emergence of the longbow, and battles such as Crecy, Poitiers and Agincourt in the Hundred Years War.