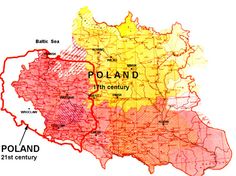 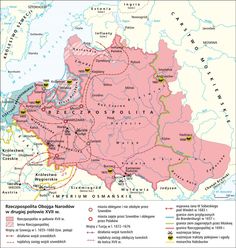 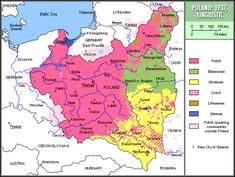 4807 views on Imgur: The magic of the Internet 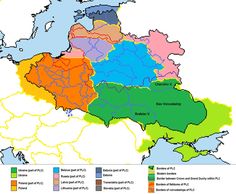 Distribution of Ukrainians according to 1897 All-Russian Imperial Census

Below is a map showing the distribution of Ukrainians ("Little Russians") in Russia, according to first All-Russian Imperial Census (1897). It shows only regions where Ukrainians were at least 10% of population (regions with less than 10% of Ukrainians aren't marked). I marked locations of Lugansk and Donetsk - areas where present war is taking place - compared to administrative divisions of 1897: http://s28.postimg.org/y88mlm8jx/Ukrainians_Russia_1897.png In Kuban Governorate, 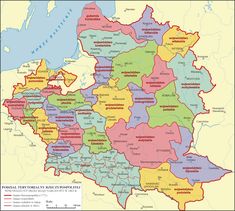 Administrative divisions of the Polish-Lithuanian Commonwealth within the pre-partition borders of 1772, introduced by the National Government during the January Uprising in 1863 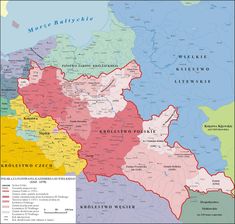 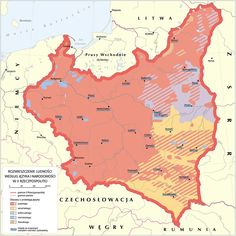 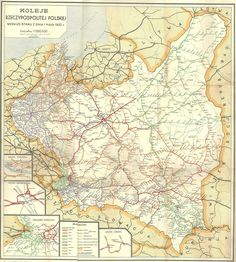 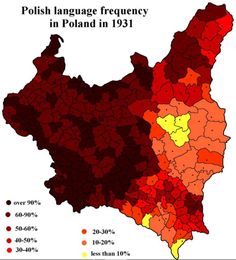 Maps on the Web

- The frequency of the Polish language in Poland in 1931. 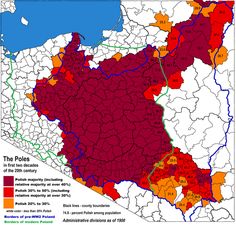 Maps on the Web

- A map of ethnic Poles in the early 20th century. 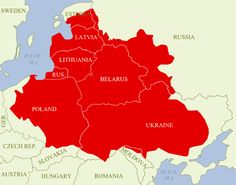 The core exhibition at the recently opened POLIN Museum of the History of Polish Jews in Warsaw has now marked its second anniversary. 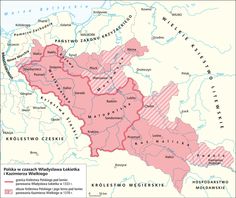 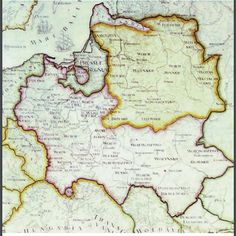 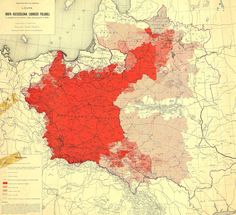 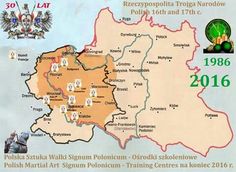 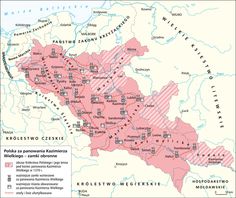