Roman Opałka - The Finite Defined by the Nonfinite :: The late French-born Polish artist Roman Opałka, best known for his numerical paintings, The Finite Defined by the Nonfinite, Opałka began his famed work by hand-painting a consecutive series of integers, starting with “1” on the uppermost left-hand corner of the canvas, in 1965. He proceeded to produce canvases filled with the progression of numbers continuously following the previous batch.Opałka’s final number painted was 5,607,249. 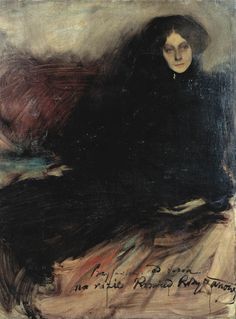 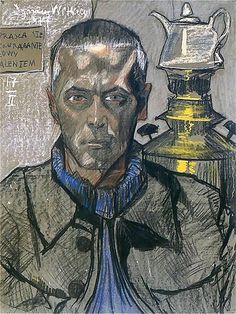 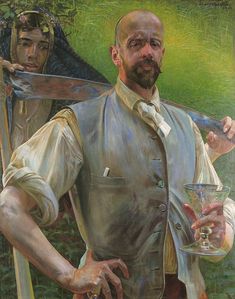 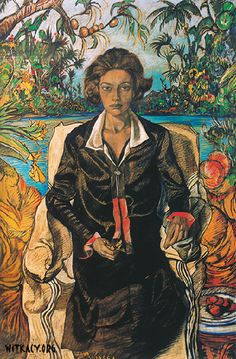 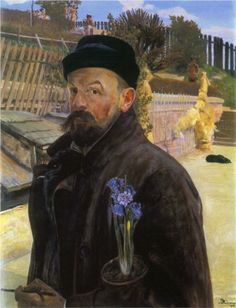 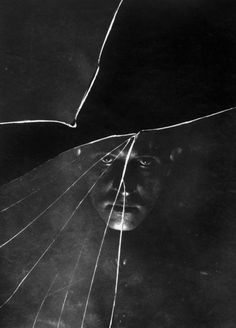 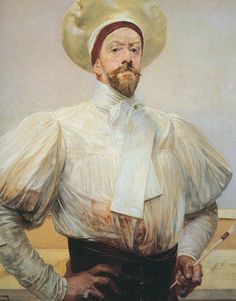 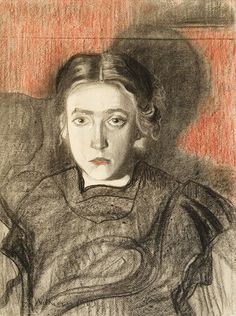 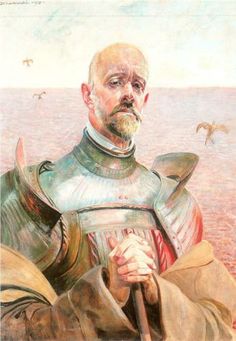 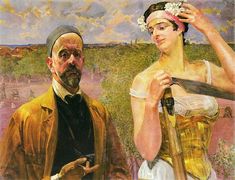 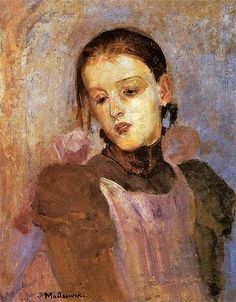 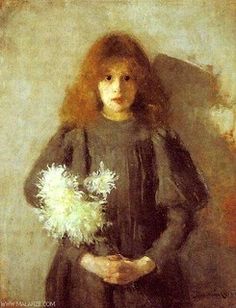 Oil on cardboard. Olga Boznańska was a Polish painter. Daughter of railway engineer Adam Nowina Boznański and Eugenia Mondan. Boznańska learned drawing from Józef Siedlecki and Kazimierz Pochwalski and studied at the Adrian Baraniecki School for Women. From 1886-1890 she studied in private schools of Karl Kricheldorf and Wilhelm Dürr in Munich. From then on she devoted herself mostly to portraits, still lifes and occasionally landscapes. In 1898 she moved to Paris. Her most famous portrait… 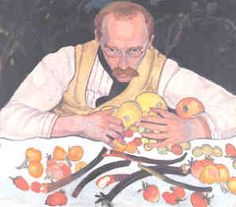 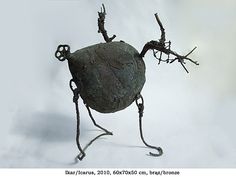 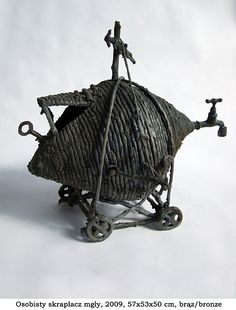