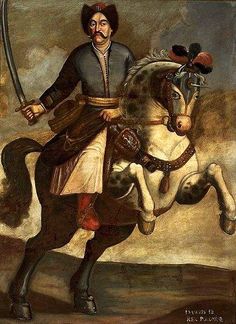 John III Sobieski (Polish: Jan III Sobieski, Lithuanian: Jonas Sobieskis; 17 August 1629 – 17 June 1696) Born at Olesko in 1629; died at Wilanow, 1696; son of James, Castellan of Cracow and descended by his mother from the heroic Zolkiewski, who died in battle at Cecora. His elder brother Mark was his companion in […] 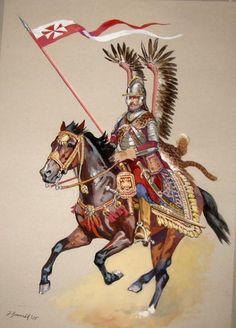 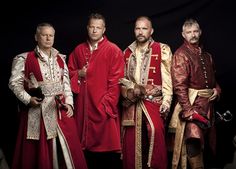 Sarmatism - szlachta (nobility) of the Polish-Lithuanian commonwealth from the 15th to the 18th centuries. 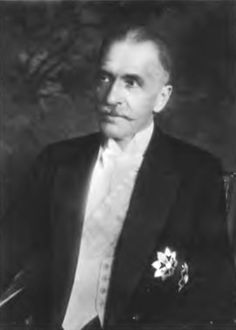 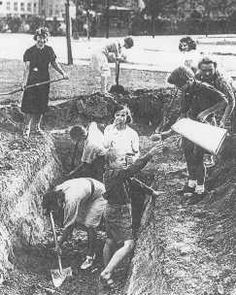 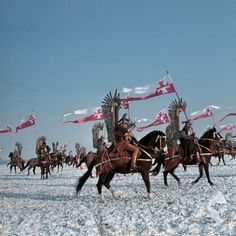 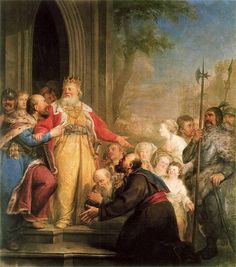 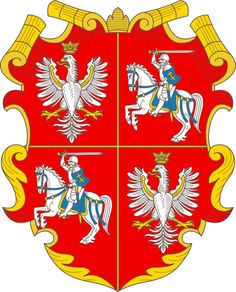 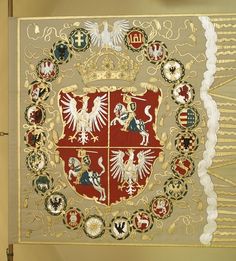 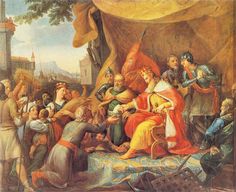 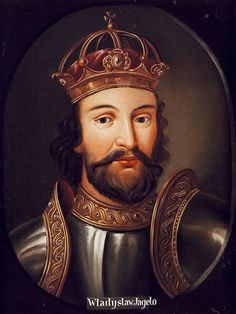 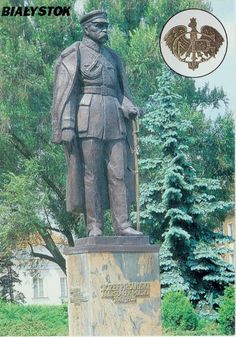 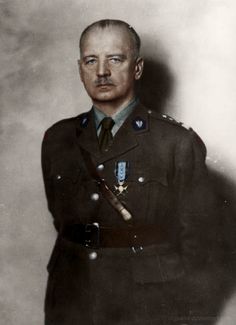 General Sikorski by olgasha on DeviantArt 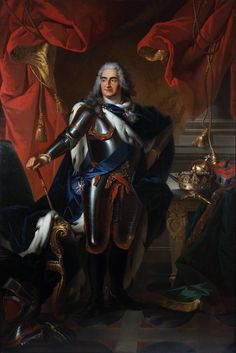 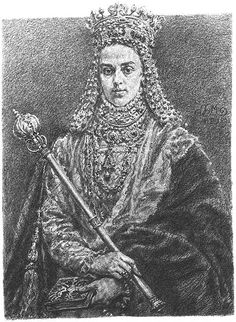