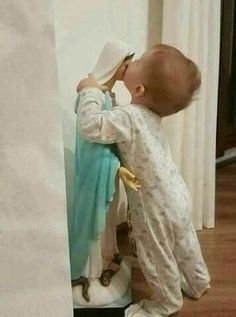 A little child kissing the statue of Our Lady. It almost makes you cry... 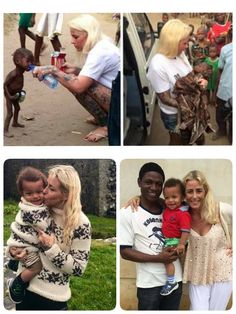 A picture of the starving toddler being given a sip of water by an aid worker broke hearts around the world when it was published in January. The boy, now called #Hope, was abandoned by his family because they thought he was a witch and was found in the streets by Anja Ringgren Loven, a #Danish woman living in Africa, on January 31. And now Ms Loven has shared a series of photographs showing Hope's miraculous recovery in just eight short weeks, and says he 'is really enjoying life now'. 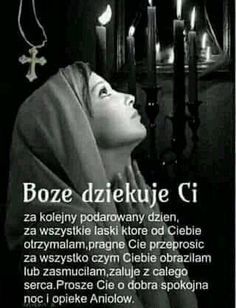 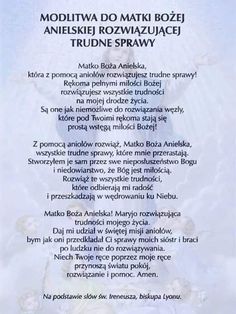 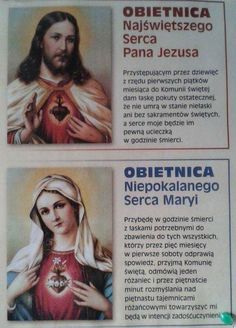 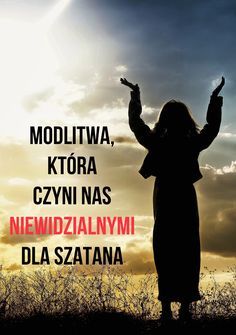 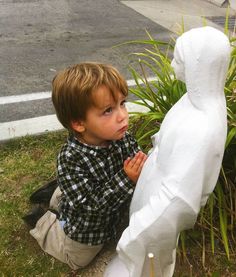 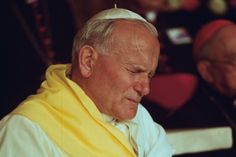 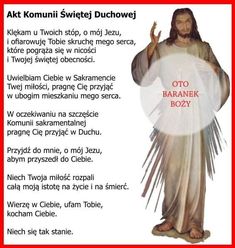 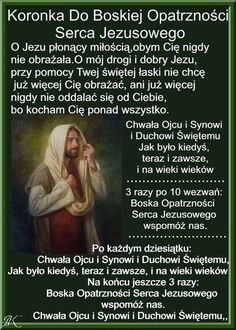 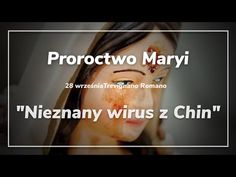 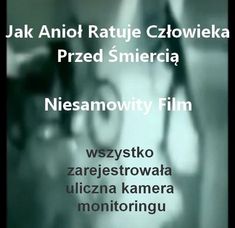 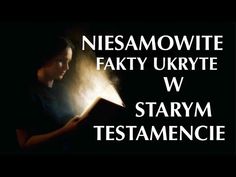 ⚠️ Copyright : Copyright to respective Originals/Parties.I have no financial interests in spreading the files.I'm doing for Art's save and to preach The Gosp... 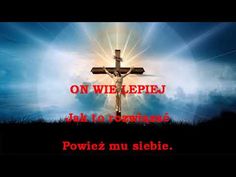 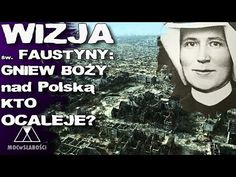