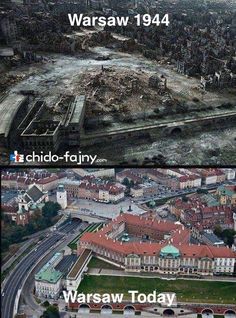 donor-nose Back in 2013, during the first year that I was living in Poland, I was really curious to know everything about the new city I was planning to live in. I started visiting cultural and historical places in the city such as: Nowy Swiat, Old Town or Lazienki Park. But there was one place 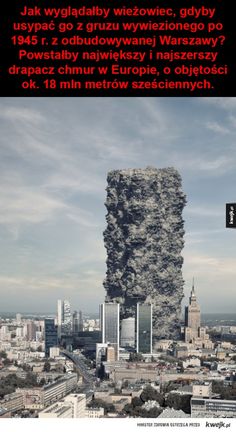 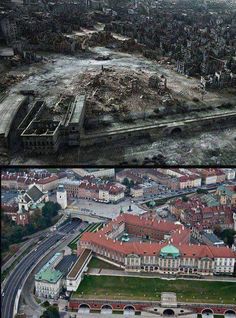 “Warsaw after Germans bombed it in 1945 & #Warsaw today. Entire country was destroyed & as many as 6-12 million Polish citizens perished during the WW2. To this day, no reparations from Germany whatsoever!Not to mention millions of art objects stolen by both Germans & the Soviets.” 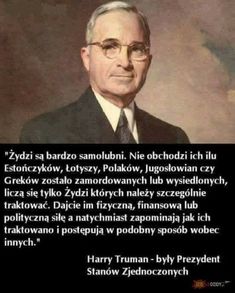 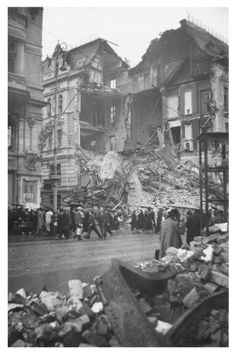 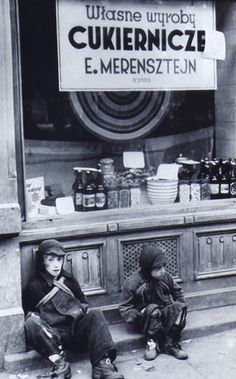 Defiance, then destruction: Hanukkah in the Warsaw Ghetto 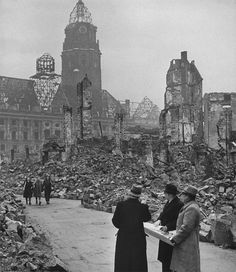 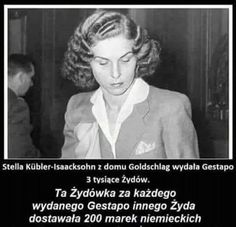 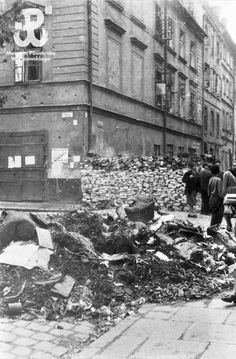 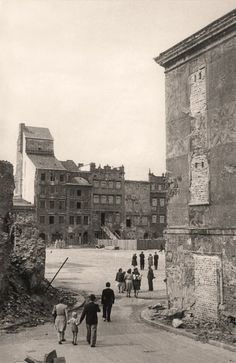 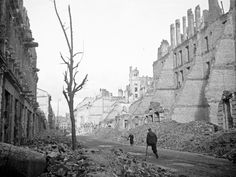 Liberation of Warsaw - Picture of the day

A photographic highlight selected by the picture desk. On 17 January 1945, Warsaw was liberated from the Germans by the Red Army and the 1st Polish Army. They found a completely devastated city. 2,000 Jewish survivors were found in underground hideouts. However, only 174,000 people were left in the city, less than six per cent of the prewar population 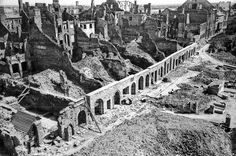 Ruins of Warsaw: Photographs of the City After World War II – Image Gallery

The photographs show Warsaw destroyed in the aftermath of World War II. 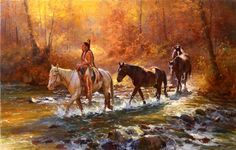 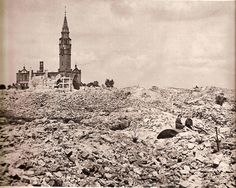 "It is one of the most wonderful urban celebrations found anywhere in the world" Anthony M. Tung, Preservation of the World's Great... 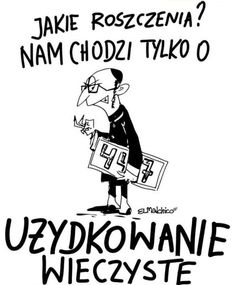 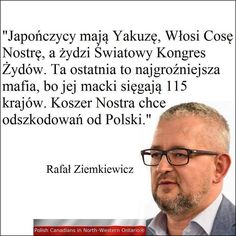