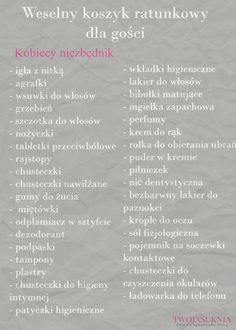 Thoughtful musings of florists who adore florists and flowers. 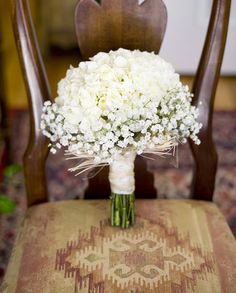 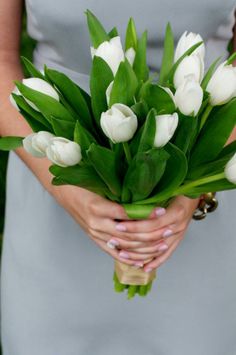 Nick and I first met in high school where he was doing a foreign exchange program from Australia. I hate telling people that because they think this is some high school sweetheart story, but we actually reconnected years later in New York. When we first met, I was shocked at his blue and red hair and eyebrow piercings. Remember, this was high school. Years later, he looked me up on Facebook because he was planning to move to New York. 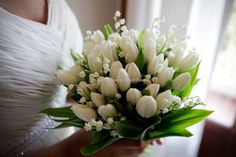 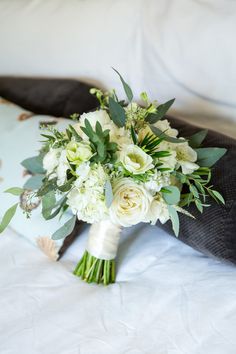 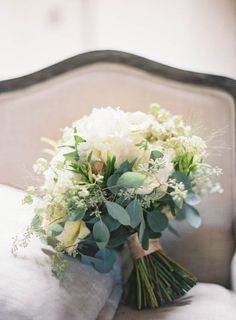 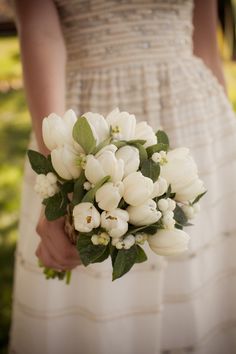 Seven gorgeous weddings. That's what we have in store for you lovelies today, all in celebration of one of our favorite days of the week - Wedding Wednesday. From downright amazing New Zealand fête...