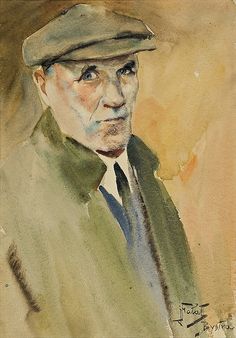 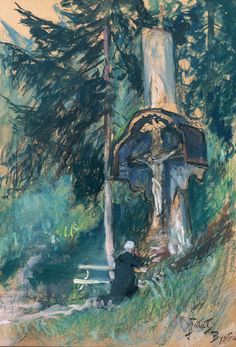 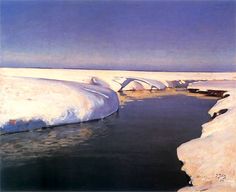 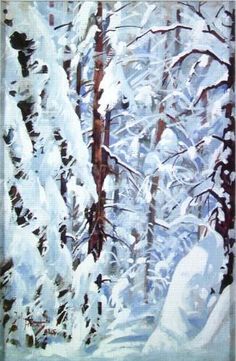 Julian Falat - Forest in the winter 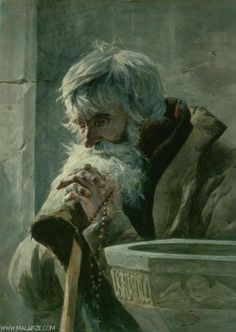 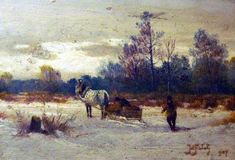 Scorched forest in the Tatra Mountains 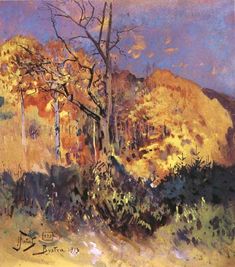 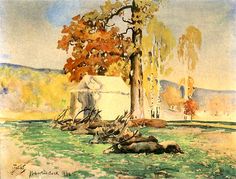 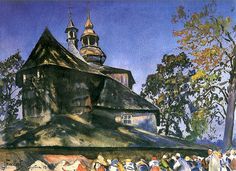 Watercolor on paper; 68 x 95 cm. Julian Fałat, (30 July 1853 in Tuligłowy near Lwów - 9 July 1929 in Bystra Śląska) was one of the most prolific Polish painters of watercolor and one of the country's foremost landscape painters as well as one of the leading Polish impressionists. Fałat first studied under Władysław Łuszczkiewicz at the Kraków School of Fine Arts, and then at the Art Academy of Munich. After several trips throughout Europe and Asia in 1885, Fałat compiled a collection of…