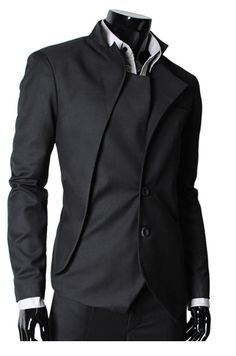 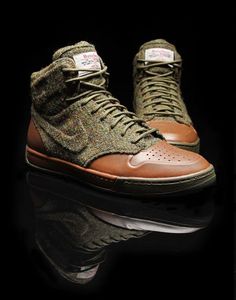 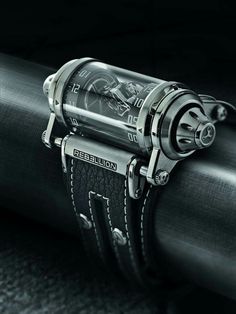 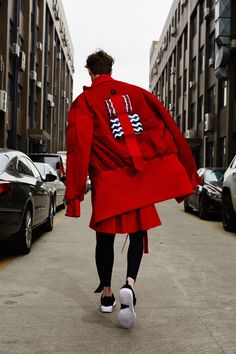 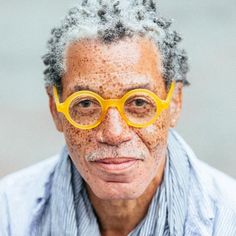 "The cure for everything is salt water-sweat, tears, or the sea" -Isak Dinesen 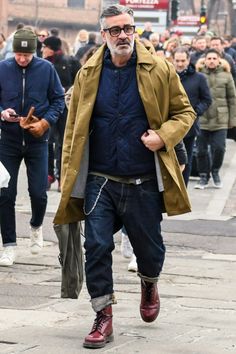 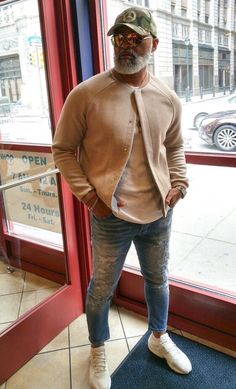 #MrStealYourGrandma.... love this look, from the waist up! The salt/pepper beard, and strong shoulders.

Here is what shoes of the future should look like…

What started off as a form exercise for Dewayne Dale resulted in a piece of footwear that looks like no other. The 3D Surprise shoe was created as a result of conceptualizing directly in 3D CAD software, rather than sketching first and building later. The conceptual shoe features a unibody design with a subtle gradient from top to bottom, visually creating a separation between shoe and outsole, while there’s no surface break between the two. 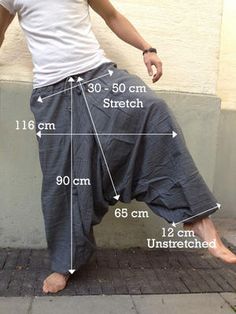 185 Likes, 26 Comments - Michael (@adidas1972) on Instagram: “Now their making it with string to hold it together lol Fucking horrible! And lads thar wear them…” 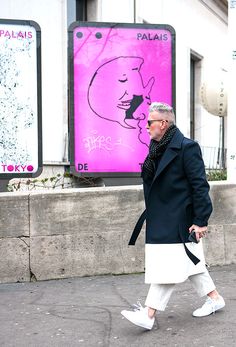 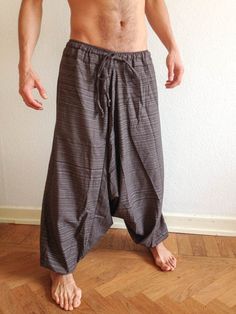 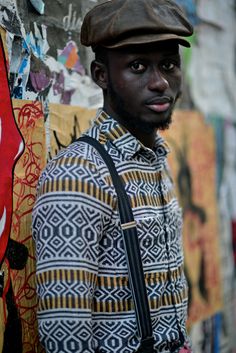 A visual site about fashion, lifestyle, travel, and culture. 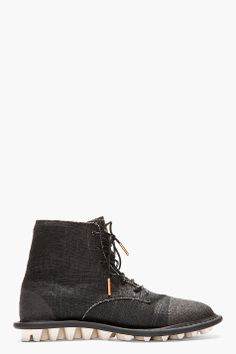 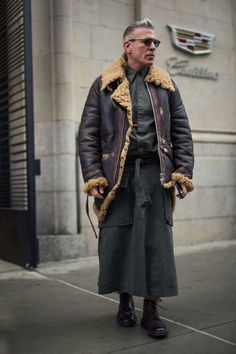