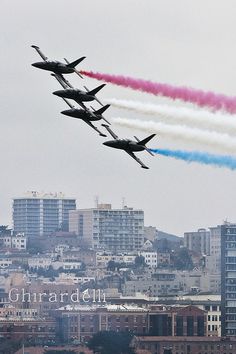 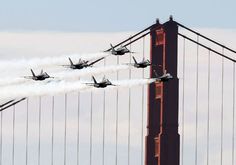 On May 27, to great fanfare, the Golden Gate Bridge will turn 75. For years the bridge has been an iconic image of the Bay Area, but when it was proposed in 1916 it met fierce resistance from a a var 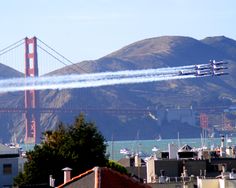 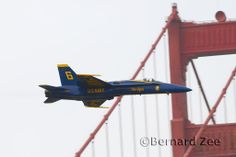 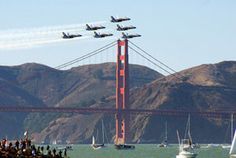 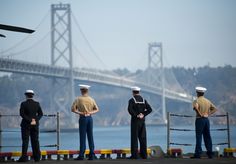 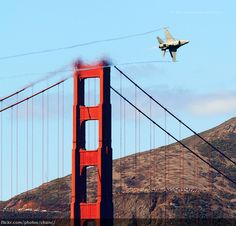 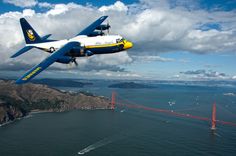 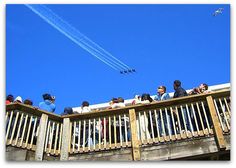 Overview of what to expect during Fleet Week San Francisco 2019. Highlights include the Blue Angels, Ship Tours, hotels nearby and other events this weekend in Fisherman's Wharf. 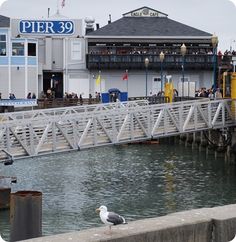 My cousins are staying with us this week, and they’ve traveled all the way from Tucson, Arizona. Of course, we had to show them a spectacular day in San Francisco. Despite the typical fog, it was a great day to be in the City by the Bay. What’s better than clam chowder and crab ... 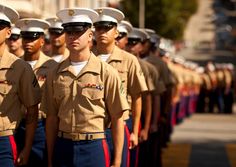 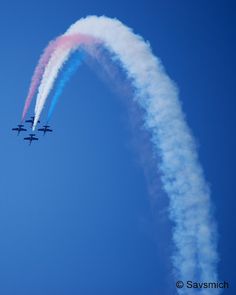 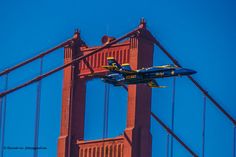 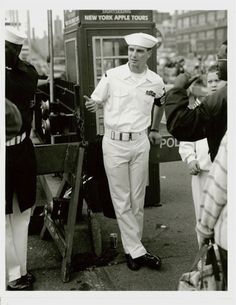 Fleet Week is back and we've got tips on landing a sailor.