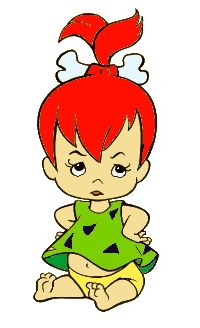 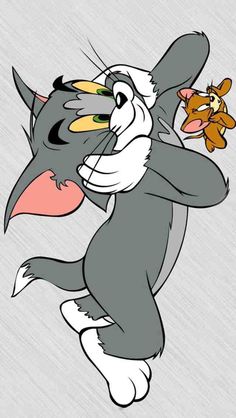 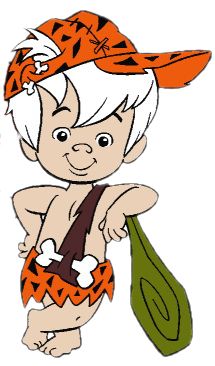 Bamm-Bamm Rubble is the adopted son of Barney and Betty Rubble and a fictional character of the original series, The Flintstones and the rest of the franchise. 1 Background 1.1 Film 1.2 Physical appearance 1.2.1 Toddler 1.2.2 Child/Preteen 1.2.3 Teenager 1.2.4 Adult 2 Appearances (in chronological order) 2.1 Infant/toddler 2.2 Child/preteen 2.3 Teenager 2.4 Adult 3 Portrayals 3.1 Television shows and specials 3.2 Films 3.3 Other 4 Gallery 5 Notes/Trivia Bamm-Bamm is the adopted son of Betty… 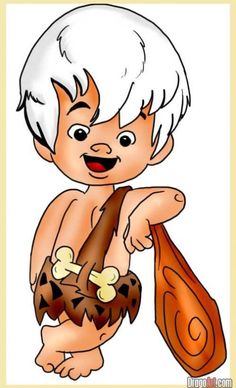 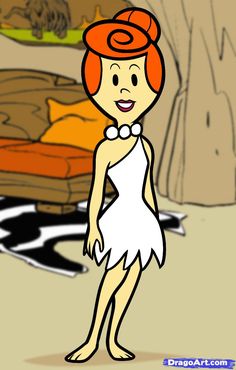 How To Draw Wilma Flintstone, Step by Step, Drawing Guide, by Dawn

Well guess what DragoArt fans? This is my fourth and last drawing tutorial for the day. I know that I told you all that I had two more lessons, but I 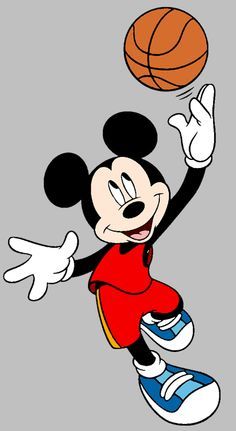 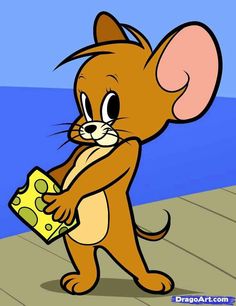 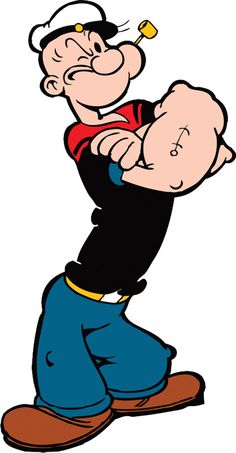 Larry, Moe, Curly and Shemp star in four classic Three Stooges comedies, including "Disorder in the Court", in which the Stooges are witnesses at a trial where their friend?a dancer at a nightclub where they are musicians?is accused of murder. The Stooges manage to disrupt the proceedings, but end up saving the day when they discover the real murderer's identity. The other shorts (spanning from 1936-1949) include "Brideless Groom", "Sing a Song of Six Pants", and "Malice in the Palace" 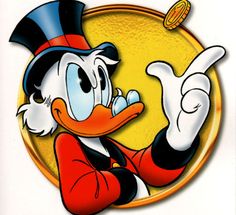 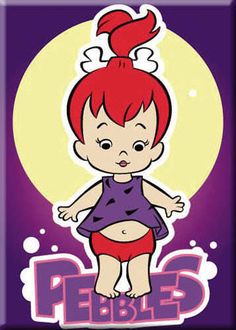 Officially LicensedMakes a Great GiftFree and fast shipping to all U.S. addresses What would a team be without its adoring fans? The sports spectator is such an important part of the game. Without you 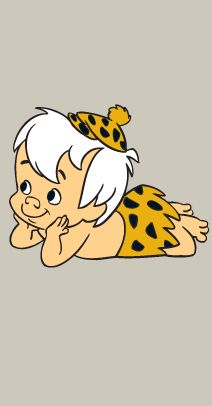 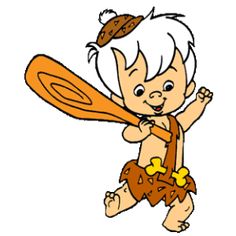 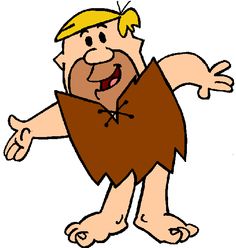 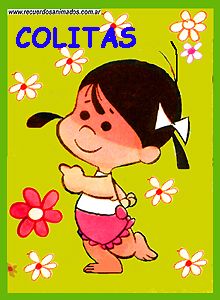 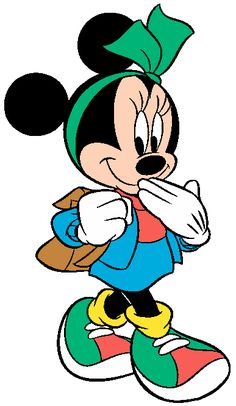