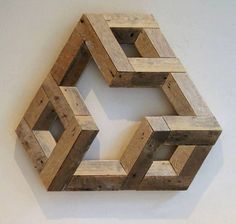 check out more about Istavan https://www.facebook.com/istvan.orosz.566 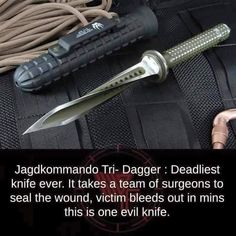 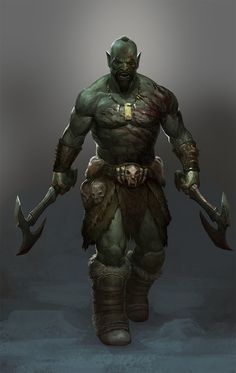 The Elder Scrolls fan art2 by xinshuai zhao on ArtStation. 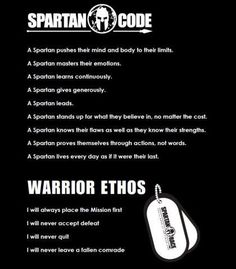 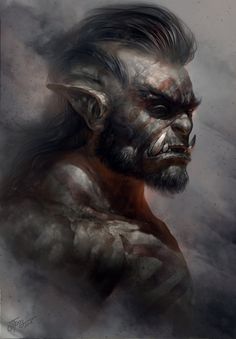 Veteran by TamplierPainter on DeviantArt 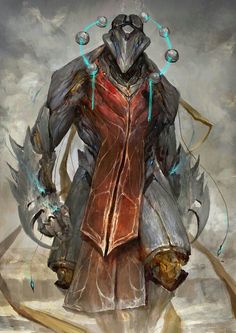 The words "ΜΟΛΩΝ ΛΑΒΕ" as they are inscribed on the marble of the 1955 Leonidas Monument at Thermopylae. Molon labe (Greek: μολὼν λαβέ molṑn labé; Ancient Greek: [molɔːn labé]; Modern Greek: [moˈlon laˈve]), lit. "come and take", is a classical expression of defiance reportedly spoken by King Leonidas I in response to the Persian army's demand that the Spartans surrender their weapons at the Battle of Thermopylae. It is an exemplary use of a laconic phrase. 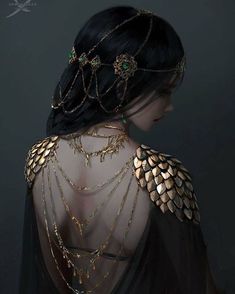 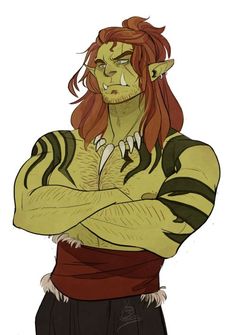 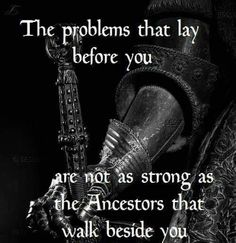 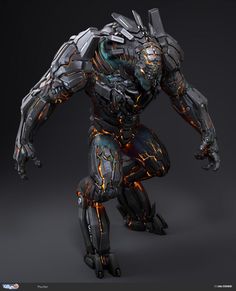 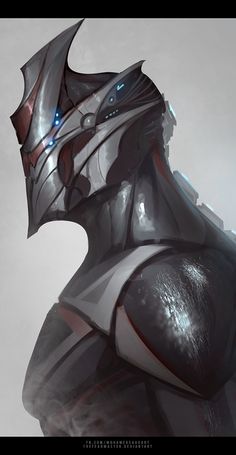 Reddit community and fansite for the free-to-play third-person co-op action shooter, Warframe. The game is currently in open beta on PC,... 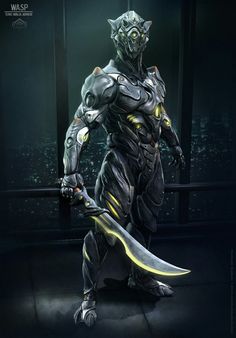