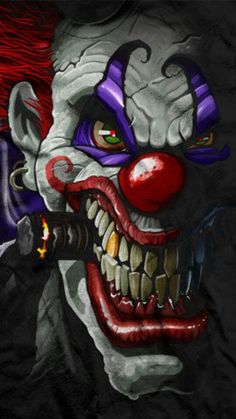 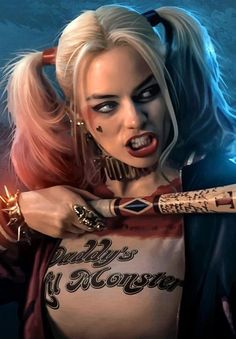 Sometimes the Only Way to Stay Sane is to Go Little Crazy. Harley Quinn

Harley Quinn (Harleen Frances Quinzel) is a fictional character appearing in comic books published by DC Comics. The character was created by Paul Dini and Bruce Timm, and first appeared in Batman: The Animated Series in September 1992. She later appeared in DC Comics’ Batman comic books, with her first comic book appearance in The […] 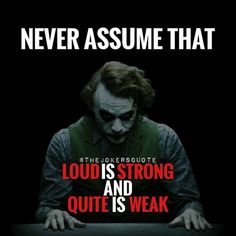 My Silence Is A Warning That You And Yours Will Be Broken Into Two. 11:29 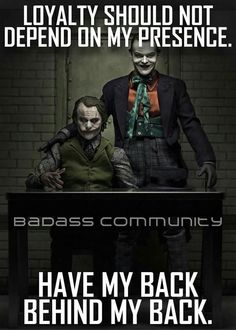 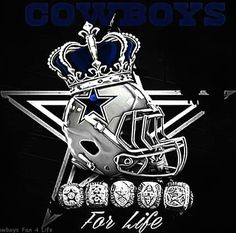 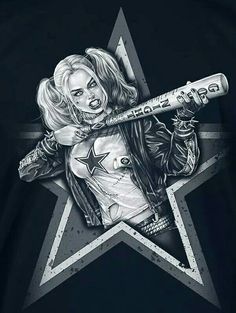 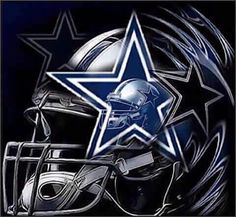 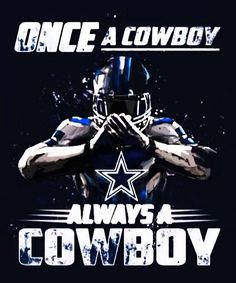 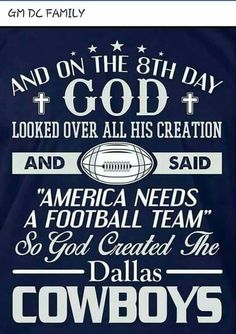 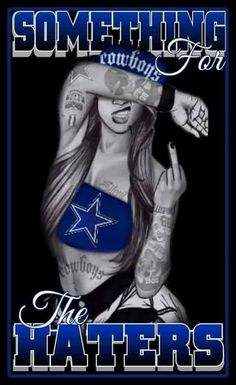 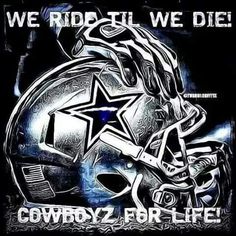 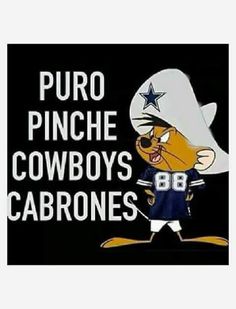 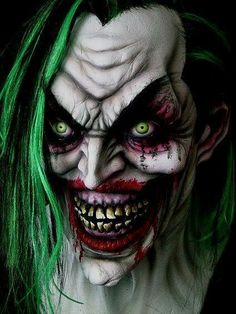 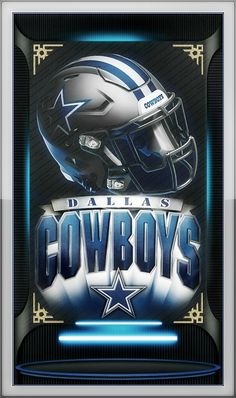 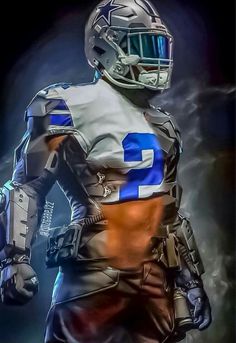 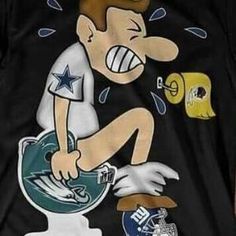