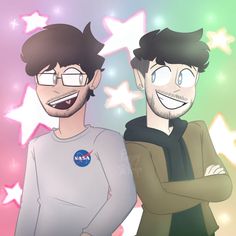 But you didn't! by Rocker2point0 on DeviantArt

GET IN THERE, SON!! by SilvaLucyStar on DeviantArt

i found this thing (credit to owner) : img.ifcdn.com/images/44b916c9d… and got this idea because why not XD i honestly am really happy with ... GET IN THERE, SON!! 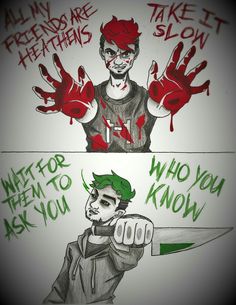 I love the song, and I love the Tubers! It's a win win for meeee! 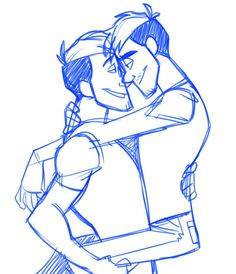 SEPTIPLIER AWAY, I DON'T CARE ANYTHING 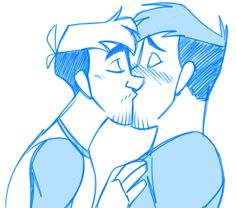 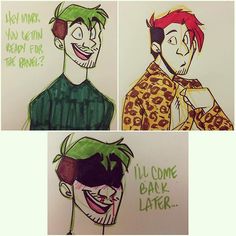 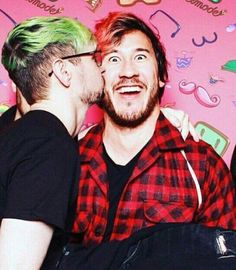 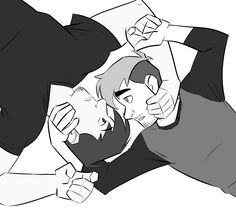 Awwww this is so cute #septiplieraway 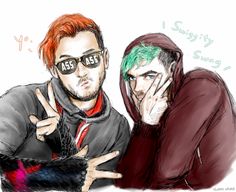 Why is this a thing why 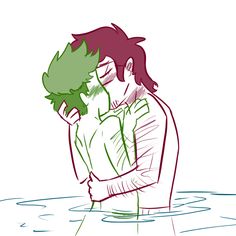 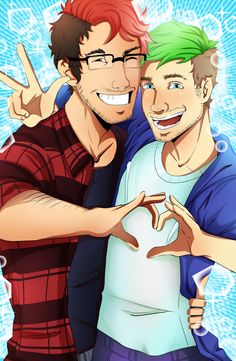 i'VE BEEN DYING TO DO MORE SEPTIPLIER STUFF i love septiplier (not in rl but like in fanfics and stuff like that it's sooooo cute) if anyone has a... Septiplier: The Selfie 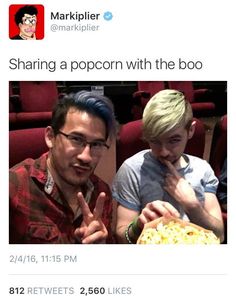 Once upon a time, Mark anonymously messaged Jack on kik. Jack was confused, worried, and downright terrified at first, but once he realized it was just a "secret admirer," he was calm, and eventually began to fall in love, until he found out who this mystery person was. //highest ranking: #64 in fanfiction// 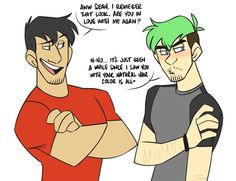 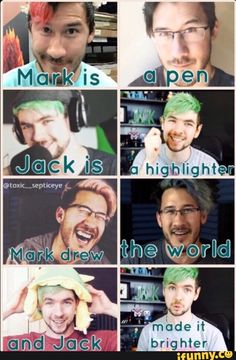 I honestly have no idea what I'd do without these 2. They made my life so much brighter.