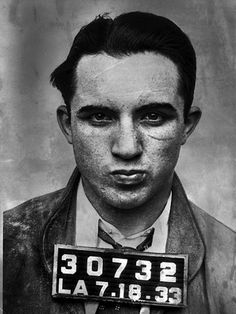 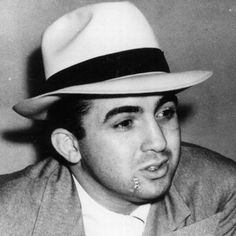 Michael "Mickey" Cohen was born September 4, 1913 in Brownsville, New York. Cohen first came into contact with the mafia world in Chicago when he met Al Capone. In 1947, "Bugsy" Siegal was assassinated and Cohen became a west coast mafia boss. In addition to traditional mafia business, Cohen took advantage of the movie business, at one time blackmailing Lana Turner. 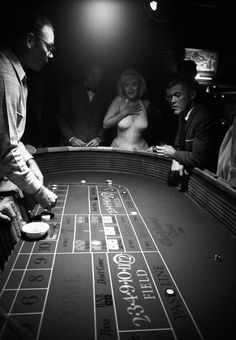 Eve Arnold, pioneering photojournalist, passed away today at the age of 99. While Arnold was the master of many styles and subjects, she is best known for her intimate portraits of Marilyn Monroe. Here are a few of those photos to celebrate the life and work of an amazing talent. 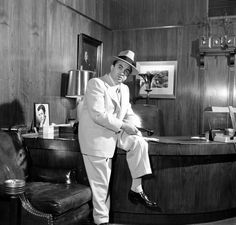 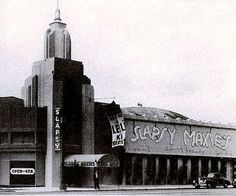 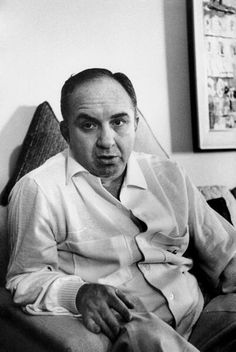 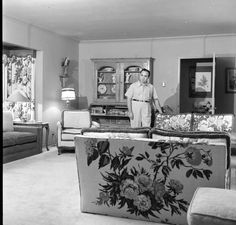 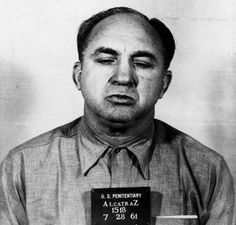 Mickey Cohen became the West Coast racket boss in 1947, after his mentor and predecessor, Bugsy Siegel, was assassinated.

Discover unexpected relationships between popular figures when you explore our collection of famous groups on Bio.com. 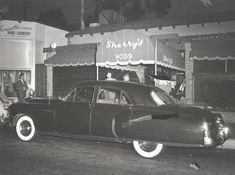 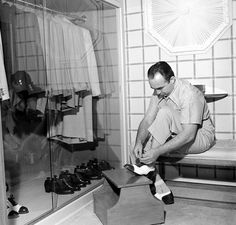 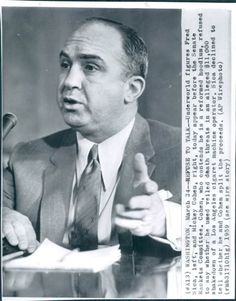 Shop from the world's largest selection and best deals for Other Historical Memorabilia. Shop with confidence on eBay! 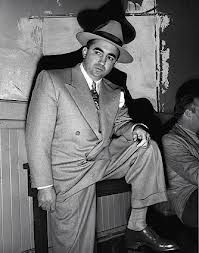 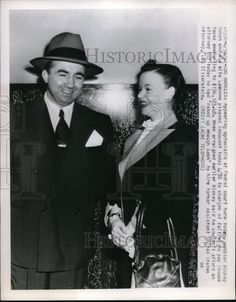 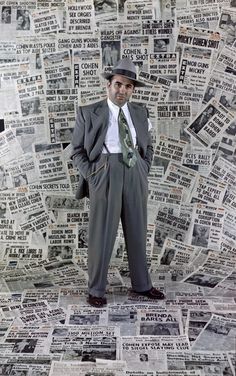