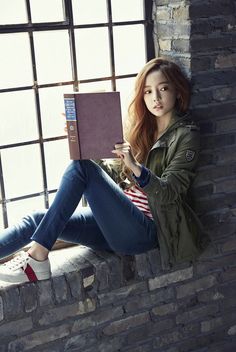 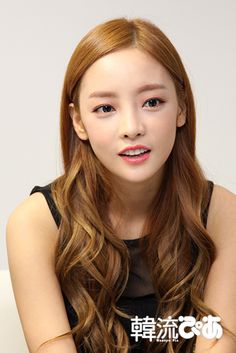 A blog dedicated to my bias, Park gyuri ^^ |Disclaimer: NONE (unless otherwise stated) of the photo,... 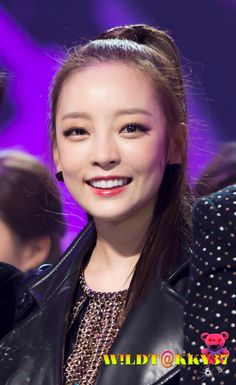 From fandoms to photography, gaming to anime, Tumblr is where your people are. 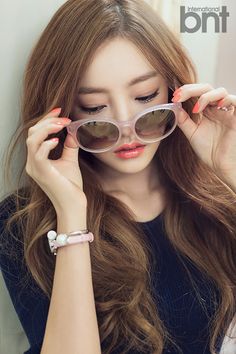 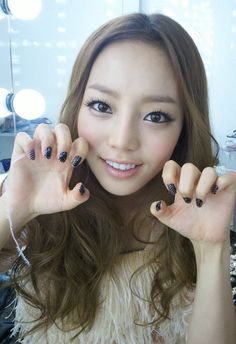 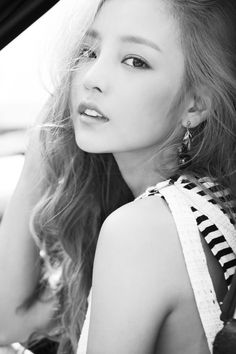 Goo Hara of the k pop girl group KARA is preparing for her solo debut! DSP Media has been teasing fans with images and video clips of the starlet. The twenty-five second video features an elusive hip hop beat that ends with a bass drop. The KARA member ups the sexy in the video, as may be expected given news earlier this week that KBS has deemed one of the tracks off of the singer’s upcoming album, “How Is It,” inappropriate for broadcast. 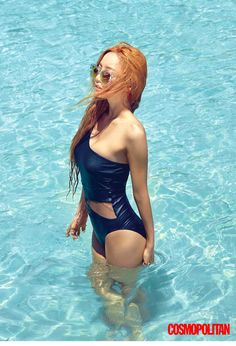 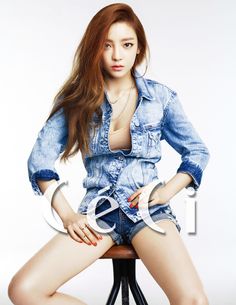 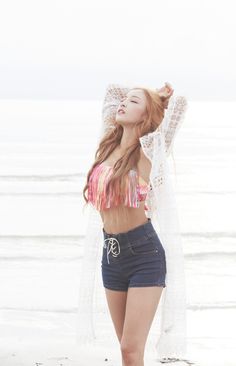 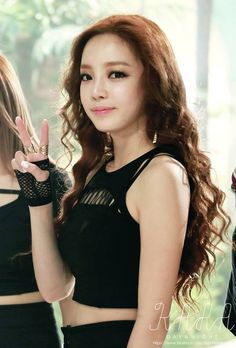 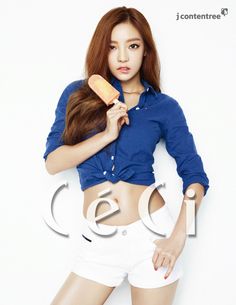 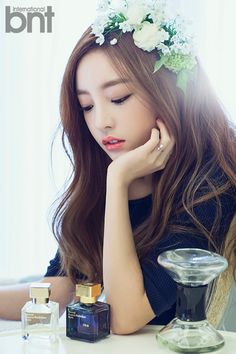 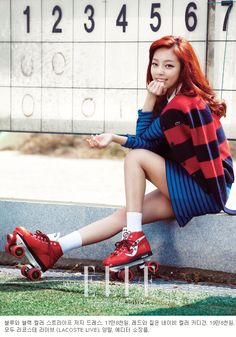 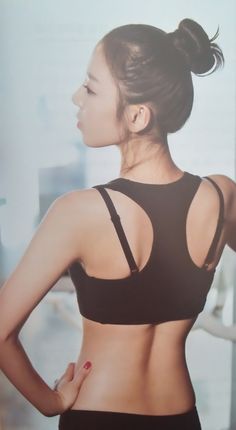 4335 views on Imgur: The magic of the Internet 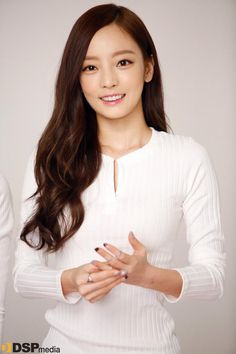 i'll still believe in you.