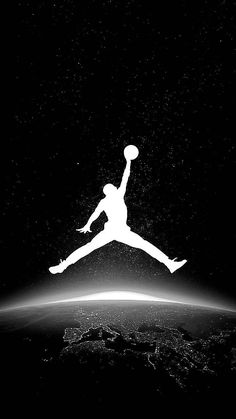 Download Air Jordan wallpaper by Milann02 - 6e - Free on ZEDGE™ now. Browse millions of popular air Wallpapers and Ringtones on Zedge and personalize your phone to suit you. Browse our content now and free your phone 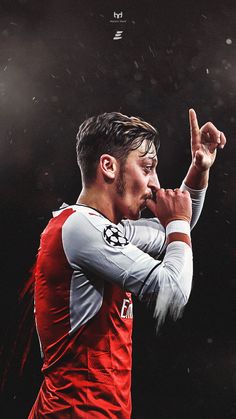 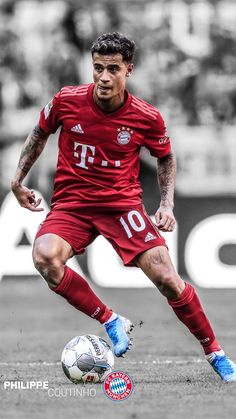 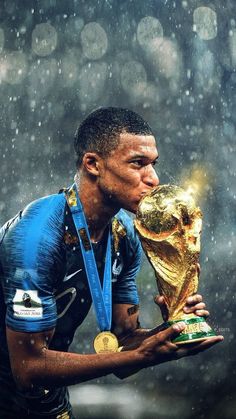 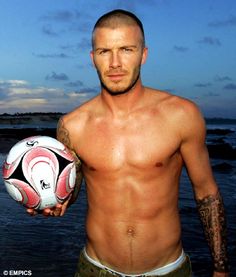 Now Victoria Beckham reveals HER new tattoo...on the inside of her wrist

After husband David unveiled his new tattooed ode to wife Victoria, not to be outdone, Posh unveiled a new design on the inside of her wrist at the launch of her denim line at a department store in Boston. Dressed from head to toe in black, and wearing her trademark black leather gloves - like David - Posh revealed a new addition to her growing cluster of tattoos, a new script inked underneath her Roman numeral tattoo 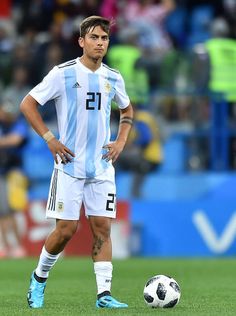 LIONEL MESSI has been widely touted as the best player of all time. 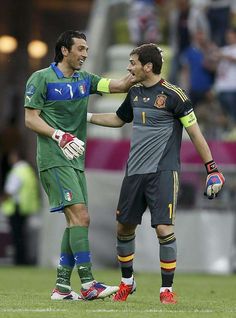 Another FIFA/FIFPro World XI nomination for Casillas - The Real Madrid captain, Iker Casillas, is one of the five goalkeepers nominated to form part of the FIFA/FIFPro World XI, which will be selected by over 45,000 players from around the world. Gigi Buffon (Juventus), Peter Cech (Chelsea), Joe Hart (City) and Manuel Neuer (Bayern) make up the list of candidates for the best shot-stopper. 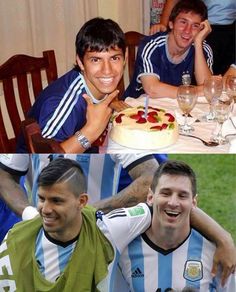 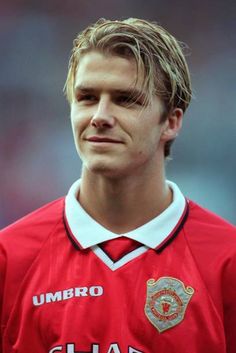 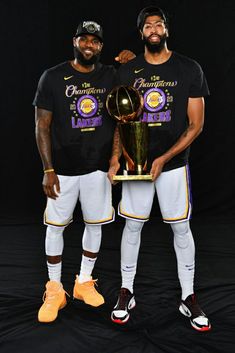 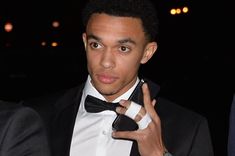 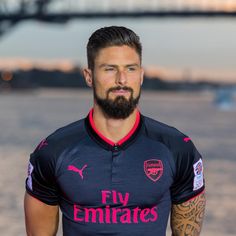 Arsenal star Olivier Giroud has said that leaving the club this summer "is an option" amid speculation linking him with Everton and West Ham United . Per MailOnline 's Mike Keegan, he said: "It [leaving] is an option to be honest with you... 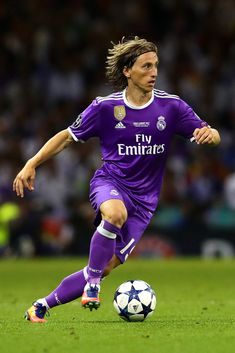 Luka Modric of Real Madrid in action during the UEFA Champions League... 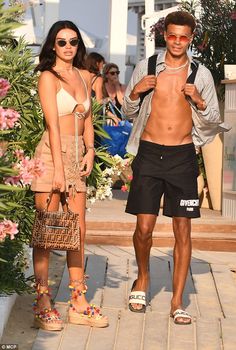 The model, 21, displayed her show-stopping figure in a skimpy string bikini as she frolicked in the sea with her footballer beau, 22. 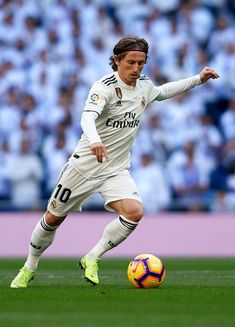