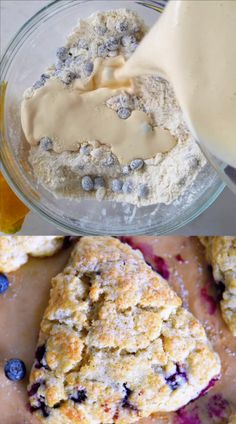 This Easy Lemon Blueberry Scones recipe is a delightful addition to any breakfast or brunch! Fresh blueberries and loads of lemon zest add an irresistible freshness to these easy to make scones. Serve with lemon curd and cream for an afternoon tea experience everyone will love! 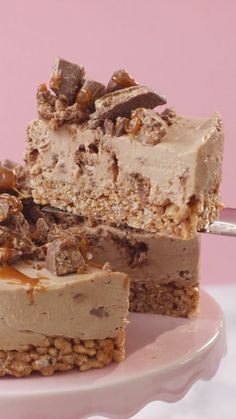 The best kind of cheesecake is the kind you don't have to bake ... topped with toffee. 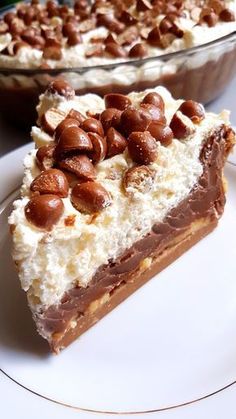 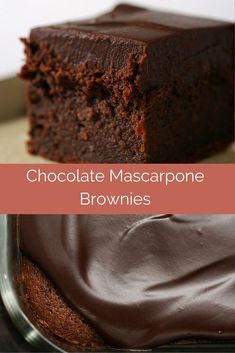 Chocolate Mascarpone Brownies are so delicious, rich, and decadent. A must for chocolate lovers! 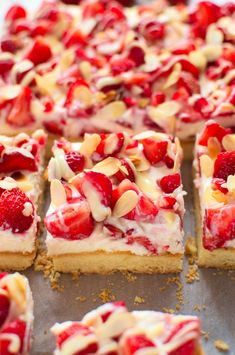 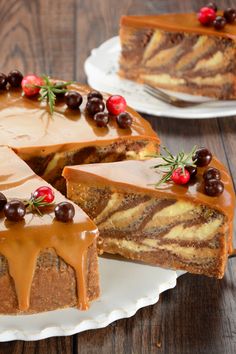 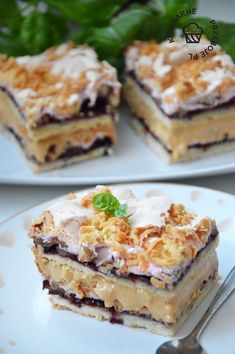 Combining brownies with a classic Snickers bar results in an incredible dessert experience. A thick triple chocolate brownie base, layered with gooey caramel, nutty marshmallow nougat, and topped with creamy chocolate. Once you try these over the top Snickers Brownies, you will be hooked! 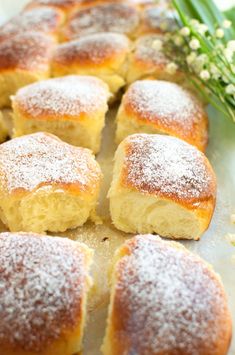 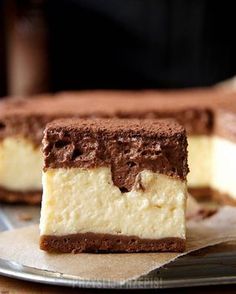 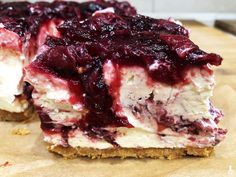 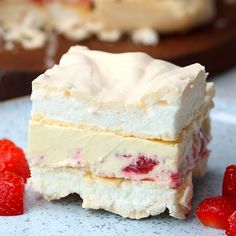 The ice cream sandwich, or variants thereof, is found in countries as diverse as Iran and Uruguay and is even traditionally scoffed for breakfast in Sicily. At it's most basic its just ice cream between something that makes it easier to hold, like bread or a wafer, but in our rather baroque and terribly British version, we've used meringue. 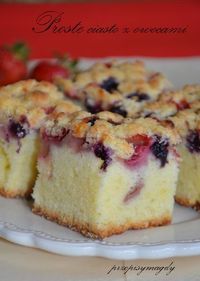 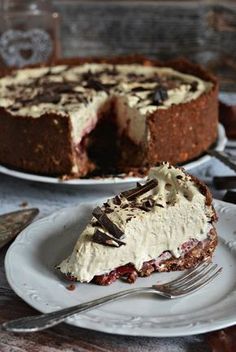 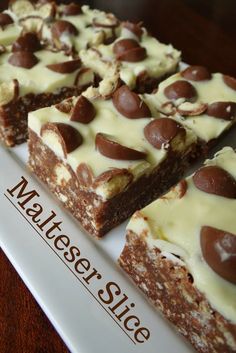 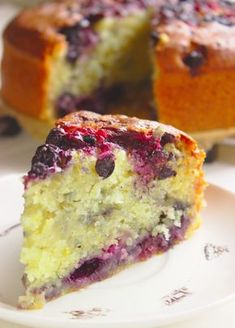