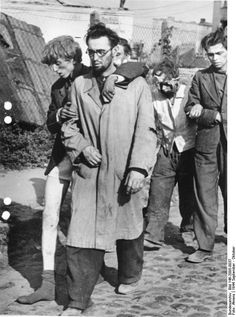 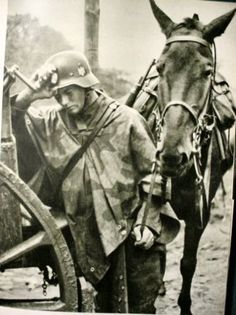 The face of war - Poland -Germaniainternational 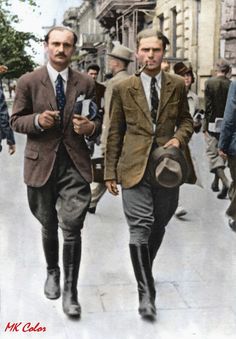 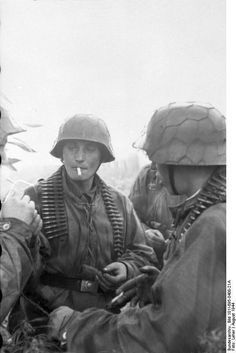 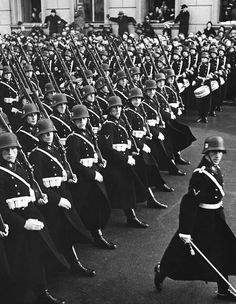 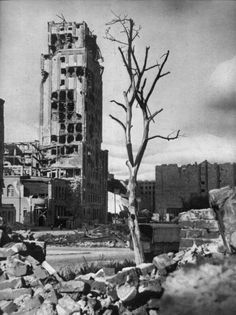 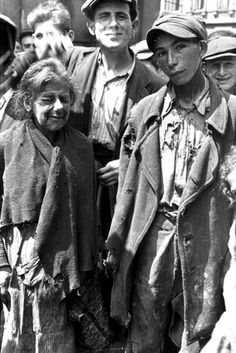 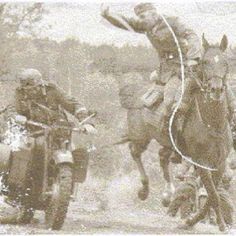 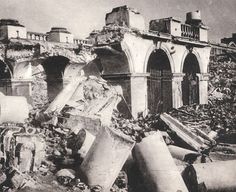 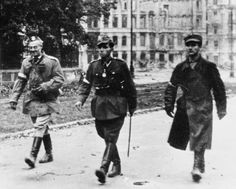 Warsaw Uprising, August - October 1944 - Polish officers, belonging to the national Polish liberation forces, make their way to German positions, after further resistance became untenable. Red Army forces remained at a stone's throw outside the besieged city on Stalin's orders, who appreciated the Nazis killing Polish nationalists. So much for "allied solidarity" by the Beast of the Kremlin. 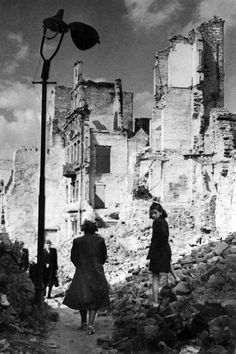 Un-Posed is a photography collective brought to life in 2011, specialising in unposed documentary form, known as Street Photography.

Un-Posed is a photography collective brought to life in 2011, specialising in unposed documentary form, known as Street Photography. 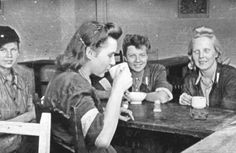 Members of the Kiliński battalion taking a break.... 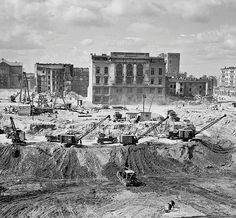 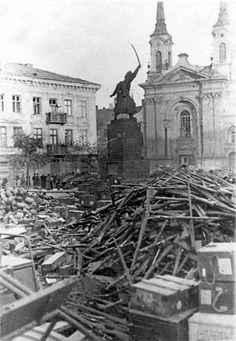 At the Start Of WW2, Nazi Germany Invaded Poland: These Are Pictures From That Operation

On the 1st of September, 80 years ago, the horror of World War II was unleashed upon the world when the German Army invaded Poland. The Invasion of