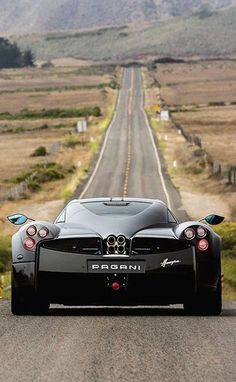 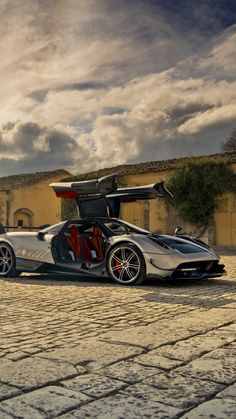 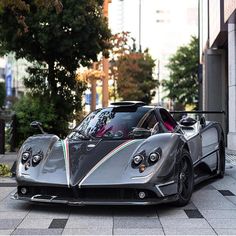 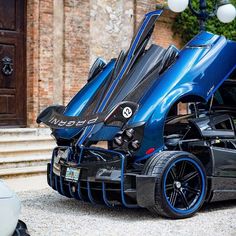 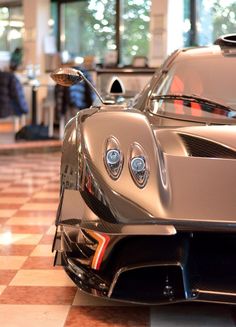 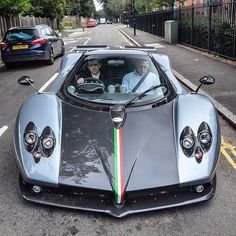 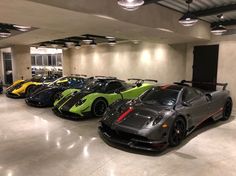 The original Huayra was already a ridiculously insane sportscar. With a six-figure price tag, "The Hypercar of the Year 2012" award under its belt, and previous speed records, it would have been understandable if Pagani decided to sit back and rest on their laurels. But, oh man, did they not. Introducing the 2016 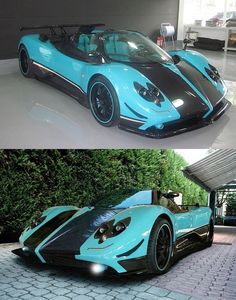 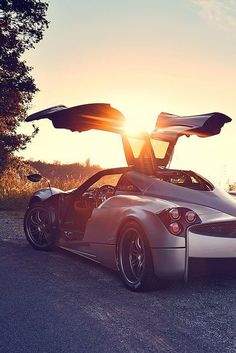 The Pagani Huayra has a top speed of 230 mph and a price tag of over 1.3 million dollars. Check out the specs and video here. 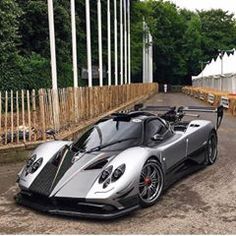 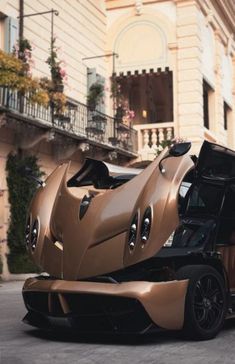 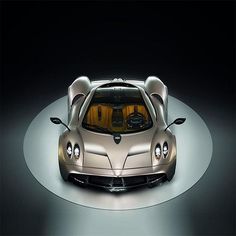 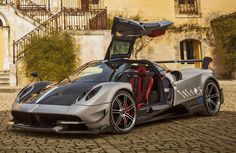 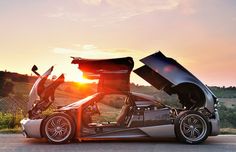 Hi and tons of thanks for browsing (and reblogging whatever you like!) my blog. I'm a 36 y/o male auto and aviation enthusiast from Memphis, TN. This is where I post and re-blog photos/videos of some... 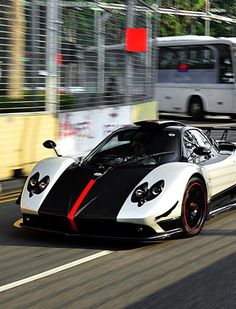 The Pagani Zonda was first unveiled at the Geneva Motor Show in 1999 and was produced between 1999 and 2011. A number of different versions of the car have been built with 135 units being built in total. The car was available as a 2-door coupe and a 2-door roadster. The car makes use of carbon fibre for the body.