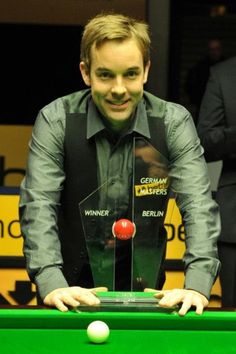 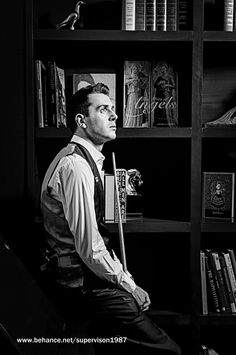 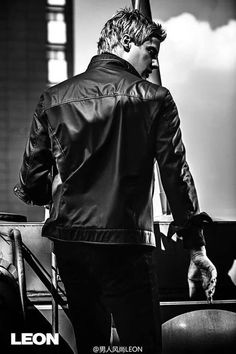 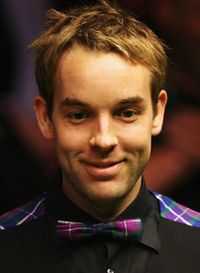 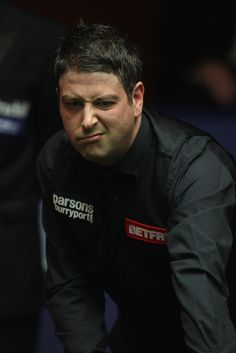 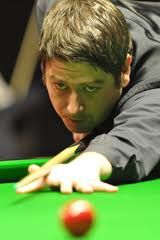 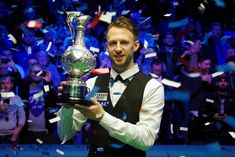 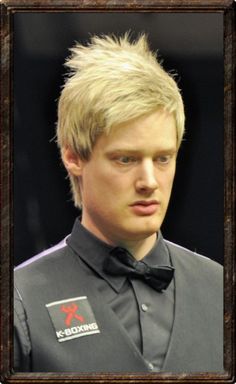 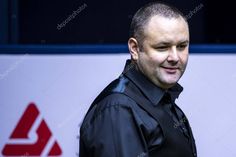 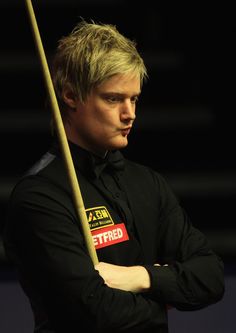 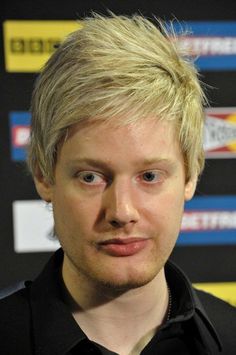 The Thunder From Down Under

100% unofficial tumblr created to spread some love. Neil Robertson, The Aussie Ace or The Thunder From Down Under, is an Australian snooker player who in 2010 became the first Australian to win the snooker world title. He is a terrific long potter and one of the brightest players in the Main Tour. He's currently #5 in the official ranking. I'm here to find people who support Neil, so message me, I'll be happy to communicate. Useful links Neil's Site Neil's Twitter Fuck Yeah Snooker 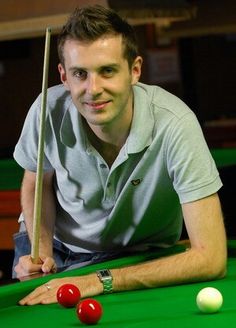 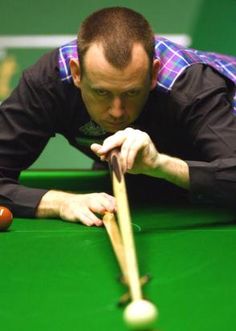 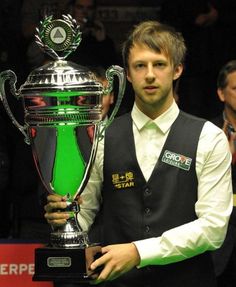 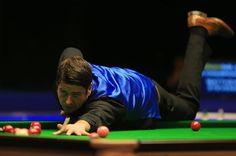 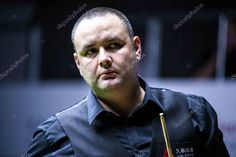