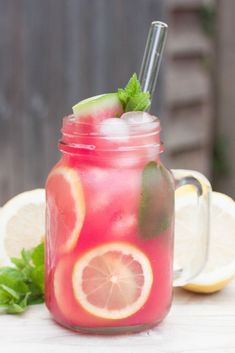 This refreshingly sweet watermelon lemonade without added sugar is made with only two ingredients, It is the perfect drink for hot summer days. 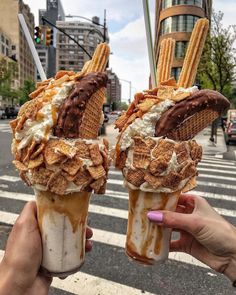 The best dessert spots in NYC. New York City is known for great food, find out where you can go to get something sweet. From ice cream to pies, there's something here for everyone to enjoy 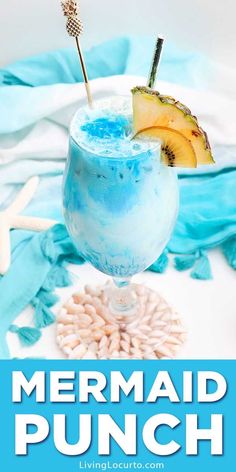 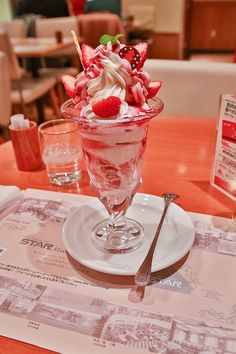 we will meet soon 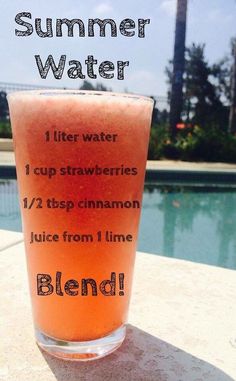 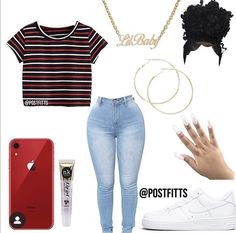 This frosty Pineapple Lemonade Recipe Homemade is perfection! Great for adults and kids it's a healthy spring and summer drink recipe. 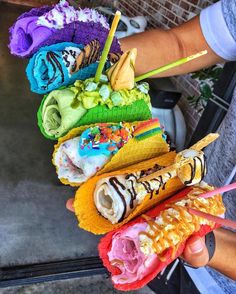 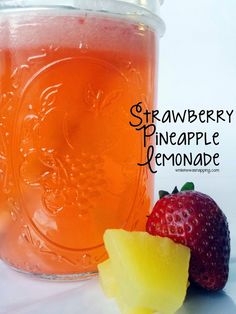 A touch of the tropics makes this strawberry pineapple lemonade a delicious beverage for all your summer drink needs. 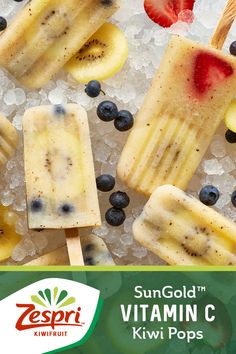 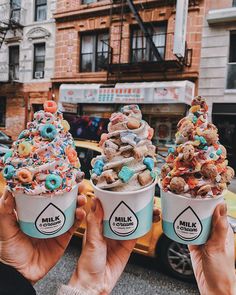 Tara Milk Tea on Instagram: “Cereal for dessert. Which one would you choose? 🍦🚖 @milkandcreambar”

48.3k Likes, 675 Comments - Tara Milk Tea (@taramilktea) on Instagram: “Cereal for dessert. Which one would you choose? 🍦🚖 @milkandcreambar”

Strawberries and lemons come together to make this delicious and refreshing drink. Dairy-free, sugar-free & low-carb 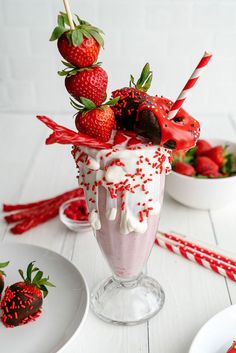 These Strawberry Freakshakes are fully loaded! Add toppings of your choice like donuts, sprinkles and candy to make the extreme milkshake of your dreams! 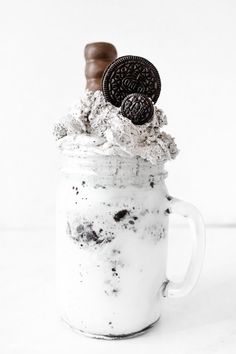 Before social media, Oreo milkshakes recipes were just milk & ice cream now we have upped our game with an easy to make freakshake to eat with your eyes too 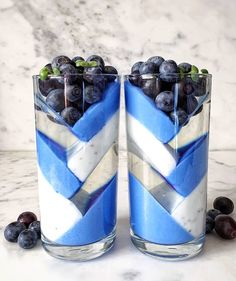 5,283 Likes, 190 Comments - Małgorzata Lubaś (@maggielu_delicious) on Instagram: “Galaretka, bo w niedzielę to już jakby tradycja😊 . Jelly, because on Sunday it's like a tradition😊…” 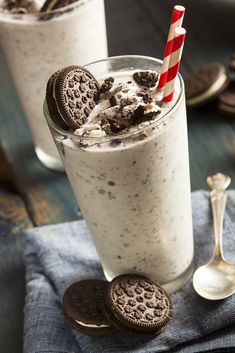 Harry K. asks: Who invented the Oreo cookie? In 1890, a group of eight large New York City bakeries combined to form the New York Biscuit Company and built a giant six-story factory in West Chelsea. Eight years later, they merged with their competitor, Chicago’s American Biscuit and Manufacturing to form an even larger conglomerate – the National Biscuit Company, [...]