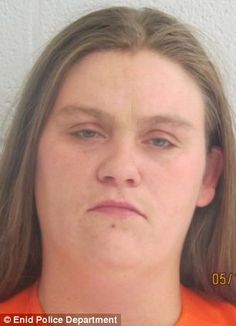 Police have arrested 46-year-old Mark Cannon and 27-year-old Jennifer Cannon after their six-week-old daughter was found dead in their home covered with filth and lice. 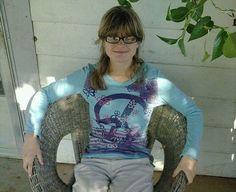 Holli Jeffcoat, 18, from Texas, had told a school worker she had been impregnated by her stepfather, who is being held on three counts of continuous sexual abuse of a child. 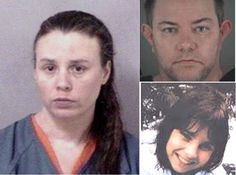 This is one of the worst cases of child abuse in Oregon's history and the abuser, Angela McAnulty, now sits on death row for her horrific crimes. 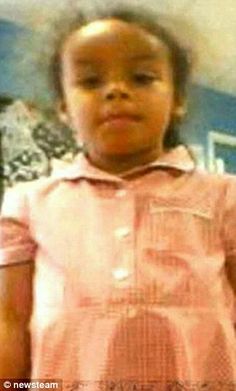 Footage of girl, 7, running to a shop hours before she was found dead

The video, taken from CCTV cameras, shows Shanay Walker running barefoot into a corner shop the night before her frail bruised body was discovered at the family home in Nottingham.

Robert Davidson, 24, has pleaded guilty to sex abuse of a minor and first-degree child abuse resulting in death in the June 2015 slaying of his baby daughter, Aleah Thompson.

Kristen and Alejandro Aleman from Loxahatchee, Florida, have been charged with aggravated child abuse and first-degree murder for 'neglecting their ten children and starving their toddler Tayla.' 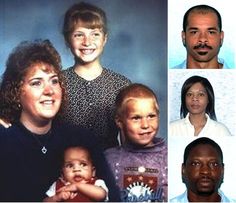 A Tragic Case of Fetal Abduction and Murder

Debra Evans could not have known the nightmare she was about to face when she opened the door to her ex-boyfriend and his friends. 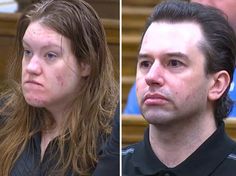 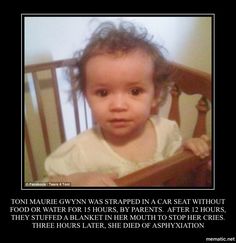 Mother, 29, found guilty of raping her baby with her boyfriend, 62, from birth until she was 18-months-old and faces life in prison

Melissa Bailey, 29, from Charlotte County, was convicted by a jury who took just two hours to reach their verdict on all six charges of abusing her daughter and allowing her 62-year-old boyfriend to join in the assaults. 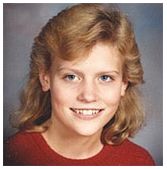 The Case of Stacey Lannert - On July 4, 1990, in St. John, Missouri, Stacey Ann Lannert, age 18, shot and killed her father, Tom Lannert, who was asleep in the family's home. In her statement to the police, Stacey claimed that her father had sexually abused her. She was arrested, tried, and found guilty of first degree murder and sentenced to life in prison.

Coach is convicted in the kidnap, rape and murder of 10-year-old girl

Craig Wood was convicted of first degree murder of Hailey Owens, who was snatched from Springfield, Missouri on February 18, 2014 in broad daylight. 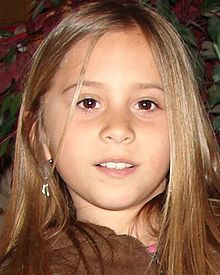