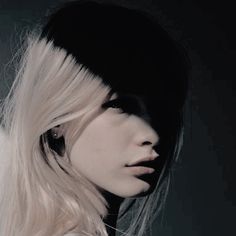 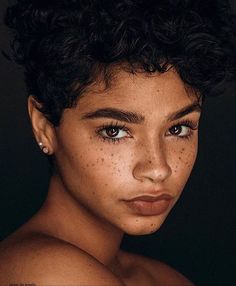 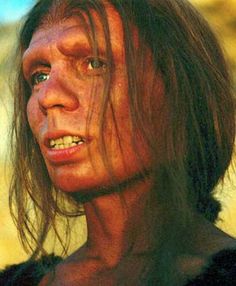 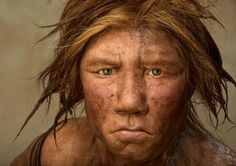 Once depicted as brutal, grunting, slouching sub-humans, Neanderthals are now known to have had brains as large as ours and their own distinct culture. They buried their dead, tended their sick and co-existed with our own ancestors in Europe for thousands of years before becoming extinct just as modern humans flourished and began to spread 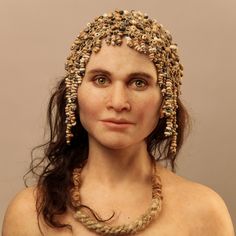 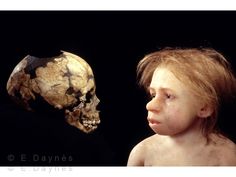 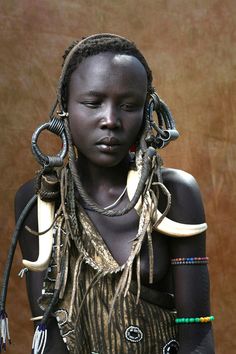 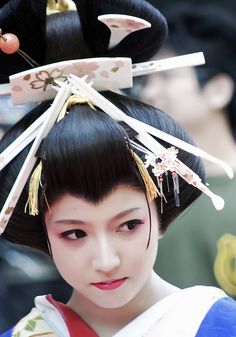 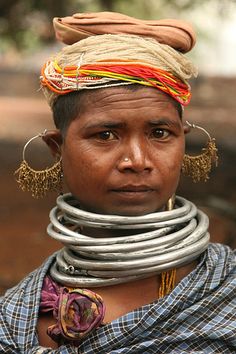 Mundiguda market. A lot of people there are Bonda; others are Didayi tribal people (part two). 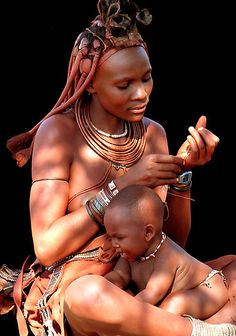 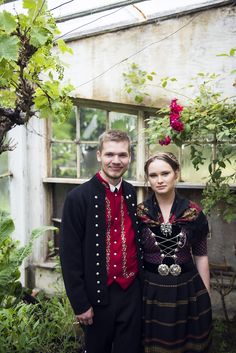 Picture of newlywed Faroese couple wearing the national costume. Photographer: Tróndur Dalsgarđ You can read more about the beautiful islands at www.visitfaroeislands.com 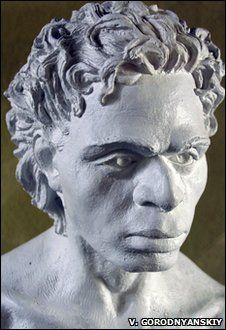 Scientists have analysed DNA extracted from the remains of a 30,000-year-old European hunter-gatherer. 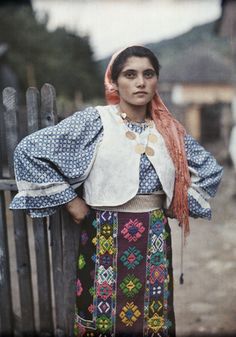 Search the premium collection of editorial and creative images from award-winning photographers. We license royalty-free, rights managed and released photography, maps and video from our historic content library. 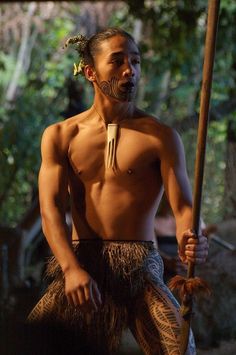 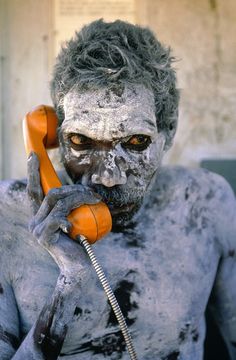 The mother nature has given all human beings a way of living and way to express themselves. Human emotions is one such beautiful expression that can't be described with words. This is a part of our series, we are gonna start from today that will give 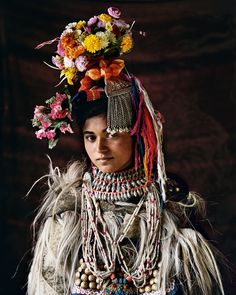