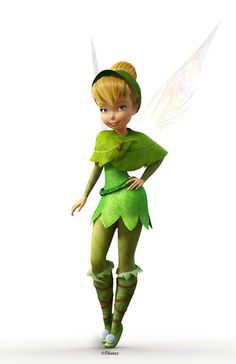 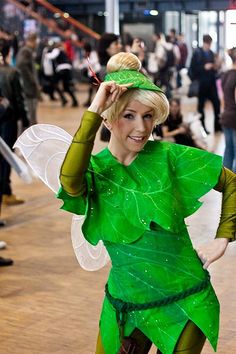 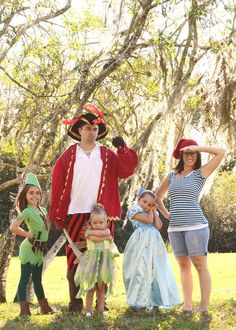 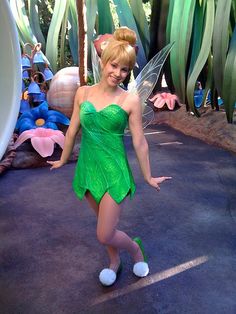 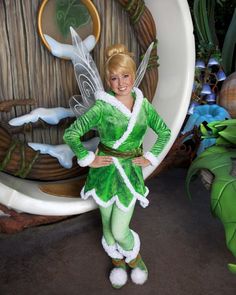 Pixie Hollow has been a popular destination at Disneyland since it opened in 2008 next to the Matterhorn. It’s undergone a few changes since then, but the biggest change is to accommodate Tinker Bell’s newly discovered sister, Periwinkle. Introduced in the upcoming film “Secret of the Wings,” the “frost fairy” Periwinkle is intrigued by the… Read More »Periwinkle, Tinker Bell’s Sister, Debuts At Disneyland 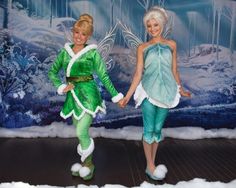 Tinkerbell and Periwinkle OMG we juss said yesterday we were gunna do Nevaeh n Jerzie like this!! :) 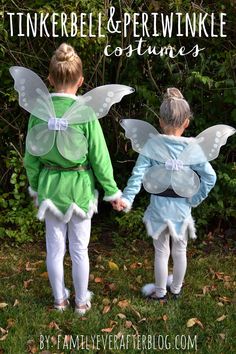 Lest you should think my girls are giving up their chance to be Elsa and Anna this year... let me start by saying that these are las...