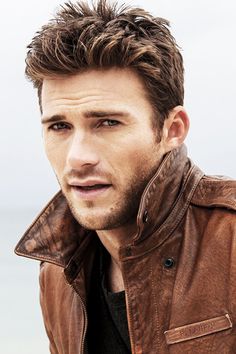 Scott Eastwood photographed by Philipp Mueller for The Gentleman’s Journal. 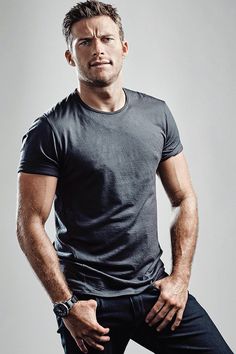 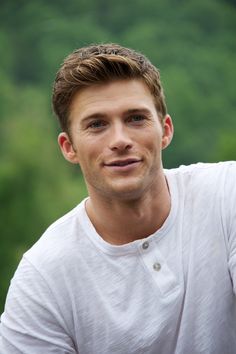 That smolder, that smile, those perfectly tailored suits. Hollywood newcomer Scott Eastwood is blazing a trail of his own, and looking mighty dapper along the way. 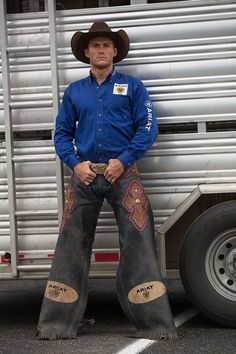 'The Longest Ride' Costumes: This Is Why Bull Riders Don't Wear Yellow

Why did film costume designer Mary Claire Hannan put Scott Eastwood in blue bull-riding shirts? Hint: it's not only because of his dreamy blue eyes. 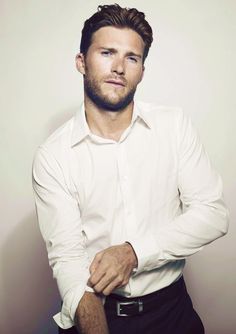 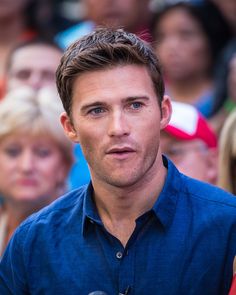 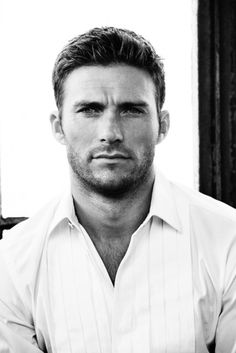 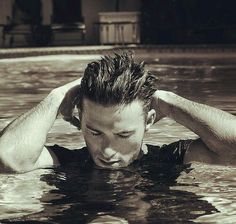 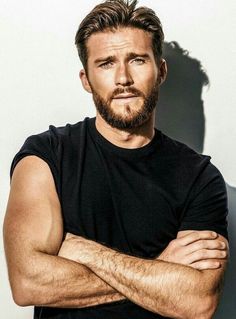 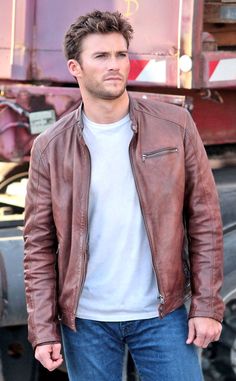 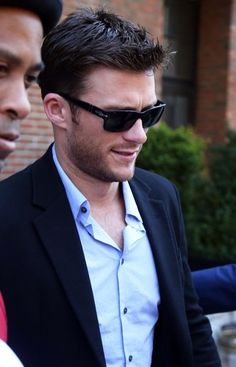 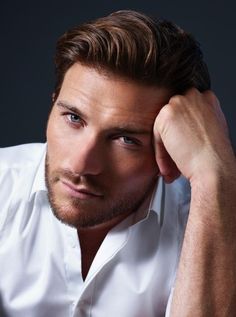 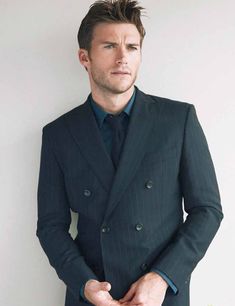 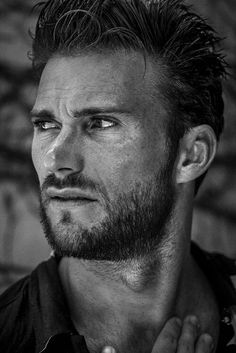 The Most Up To Date Scott Eastwood Blog

Everything about actor Scott Eastwood