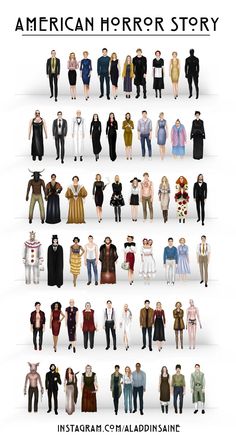 Here is a breakdown of all the influences for previous seasons of FX’s American Horror Story. All of the listed items are based on true stories and real pe...

Bette and Joan's wistful last meeting was a gut punch. 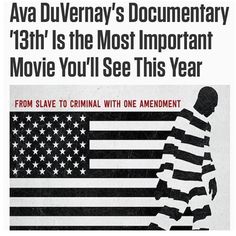 The film, which started streaming on Netflix October 7, 2016, examines mass incarceration in the United States (specifically, people of color) through the lens of the 13th Amendment which states, “Neither slavery nor involuntary servitude, except as a punishment for crime whereof the party shall have been duly convicted, shall exist within the United States, or any place subject to their jurisdiction.”

‘All in the Family’ and ‘The Jeffersons’: Meet the All-Star Cast of ABC’s Live Special

From Woody Harrelson to Wanda Sykes, here is who is playing whom in ABC’s live staging of ‘All in the Family’ and ‘The Jeffersons’ on Wednesday. 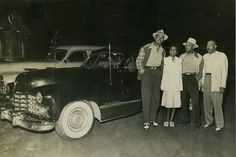 The real story of the Green Book, the guide that changed how black people traveled in America

VOX: The real story of the Green Book, the guide that changed how black people traveled in America. A new documentary, The Green Book: Guide to Freedom, looks at how the historic travel guide helped black motorists. 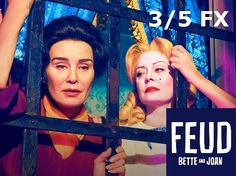 FEUD: Bette Davis (Susan Sarandon) & Joan Crawford (Jessica Lange) were admired and loved by legions of fans, but it was a well-known fact that the two of them couldn't stand each other! This new FX-TV series, which premieres Sunday 03/05/17 @ 10pm (ET), is something you don't want to miss. It will feature feuds, rivalries, etc. between other famous people too. Use the link to visit the website for more details, interviews, and previews! 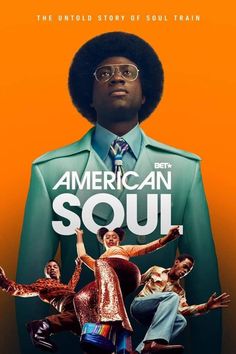 NO PASSPORT REQUIRED: Explore the wonders of the world’s global food traditions right here in the U.S. with Chef Marcus Samuelsson, Tuesdays @ 9:00pm (ET) on PBS. 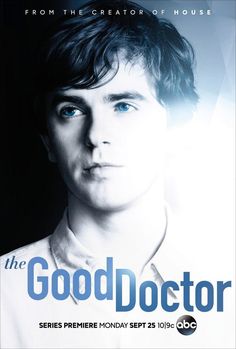 ABC-GO: The Good Doctor, starring Freddie Highmore in the title role as Dr. Shaun Murphy, an up-and-coming surgeon who also has autism and savant syndrome. ⭐⭐⭐⭐⭐ 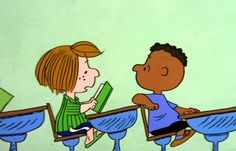 You're a Racist, Charlie Brown?

SNOPES: You're A Racist, Charlie Brown? 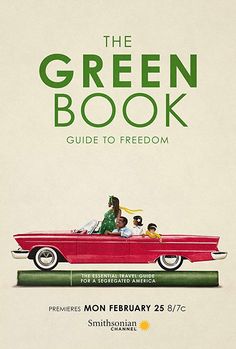 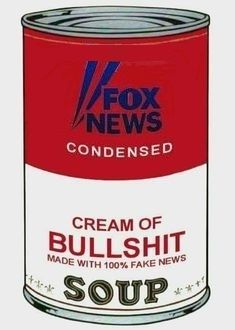