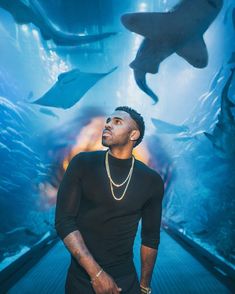 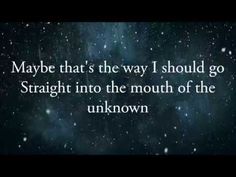 I don't own anything. 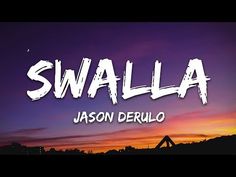 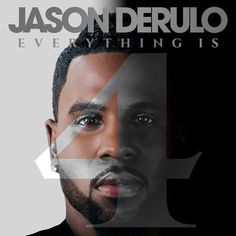 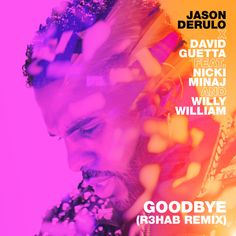 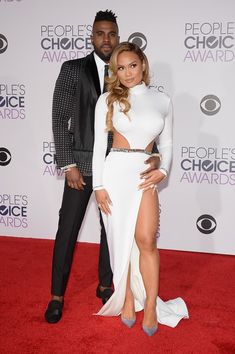 Jason Derulo is an American singer, songwriter and dancer. Since the start of his solo recording career in 2009, Derulo has sold over 30 million singles and has achieved eleven Platinum singles, including “Wiggle”, “Talk Dirty”, “In My Head” and “Whatcha Say”. Derulo’s third international album, Tattoos, was released on September 24, 2013 and later […]

Call Me Maybe Lyrics. Please Comment and give 5 stars