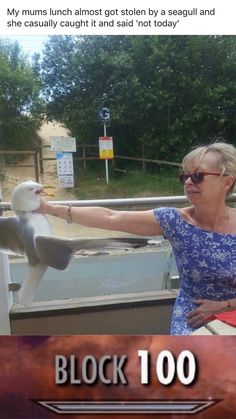 Ford’s Bronco R race prototype has been officially unveiled and it celebrates the 50th anniversary of Rod Hall’s historic Baja 1000 win, an overall victory in a 4x4 that’s never been duplicated in five decades. Yes, this Bronco R is not just a shell, as it's set to head back to the Baja Peninsula la 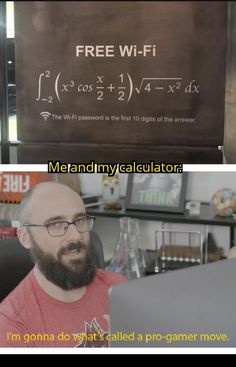 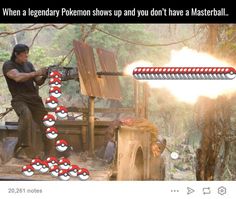 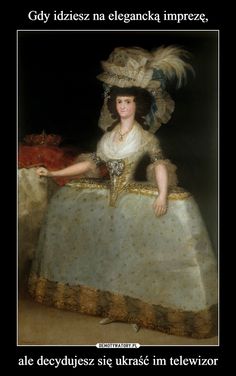 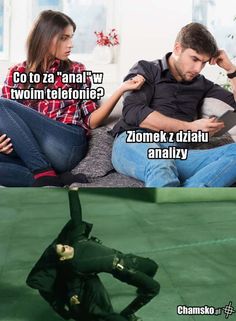 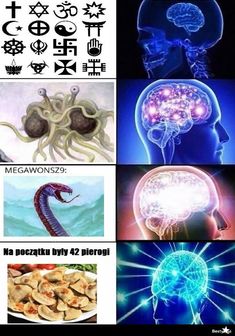 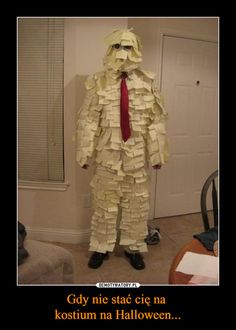 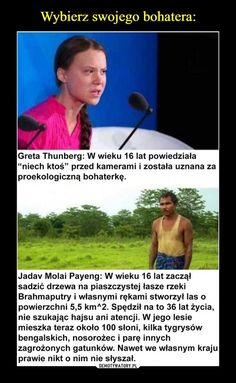 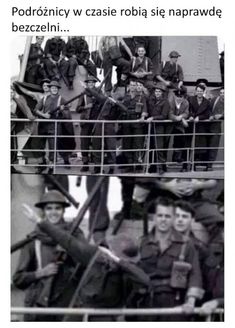 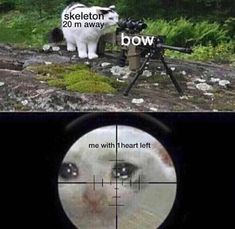 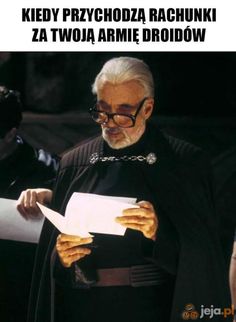 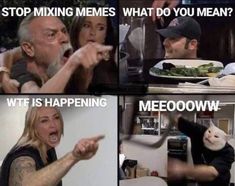 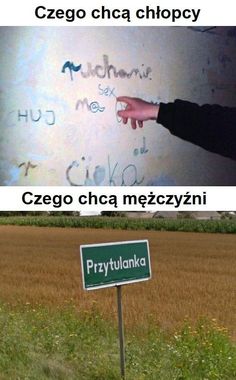 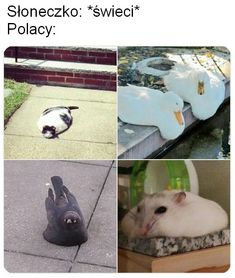