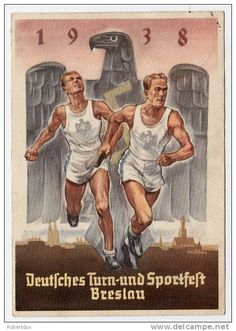 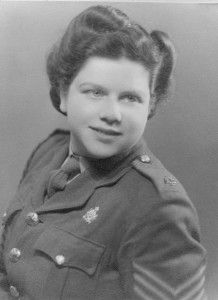 This month saw the passing of a much-respected war veteran, devoted wife and mother: Susan Lustig. Susan was born Susanne Cohn in Breslau in 1921 at a time when no one could have suspected the horr… 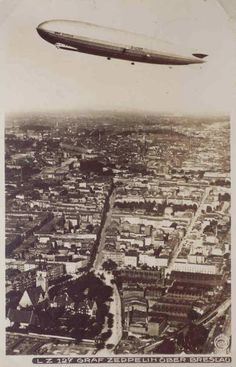 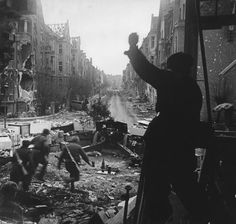 Breslau, Silesia, March 1945: Soviet crew rushes to man a 122mm howitzer firing down Gutenberg Strasse as Sgt Makeev shouts orders from his perch inside a ruined building. The scene is one of utter devastation. The battle for Breslau was bitterly fought by both sides with the deployment of heavy weapons resulting in irreparable damage to the city. 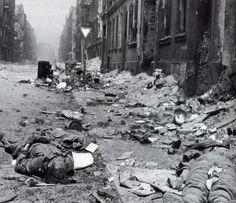 Scene of death and destruction in the streets of Breslau (Wroclaw) during the battle for the city in May 1945. 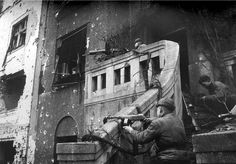 Breslau, March 17, 1945: Red troops of the 309th Infantry Division battle the Germans. Breslau was devastated in the street battle which the Germans lost but not before contesting the streets in bitter, often hand-to-hand, fighting. Note the Russian who has hauled a heavy machine gun to the top of the stairs in order to get a better field of fire. 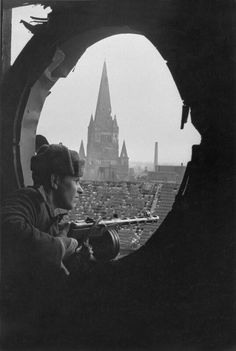 Russian infantryman holed up in Breslau 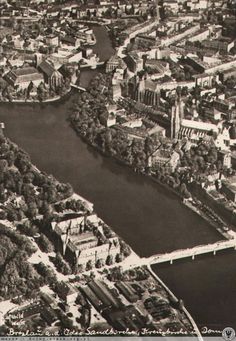 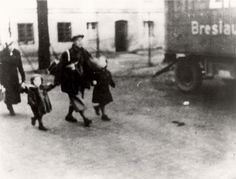 Breslau, Germany, Deportation of Jews. Unknown if those in photo survived the Holocaust 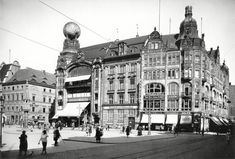 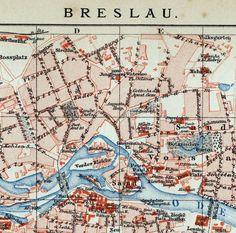 Your place to buy and sell all things handmade

This is an antique street map of Breslau or Wroclaw in Poland, from a German book pubished in 1894. The full map is shown in the last photo. Other photos show details from the map. In very good condition. A street directory is printed on the reverse. Another map of Breslau (larger and from a 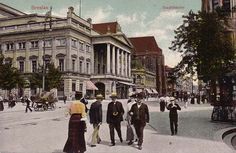 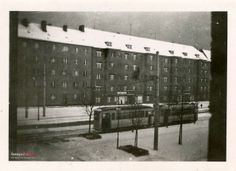 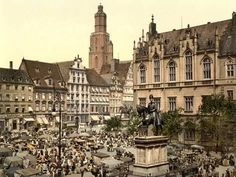