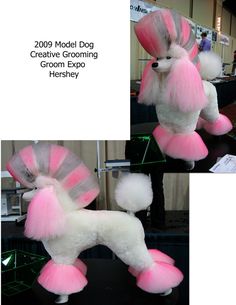 Parrots are beautifull birds and they seem made for Photography with their many colors and distinctive looks. Thanks to the following Photographers who allowed us to share their Photos under a Creative Commons License. Hopefully the following photos will inspire you to take a trip out in search of a Parrot … PS. I’m aware [...] 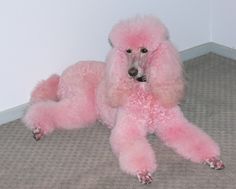 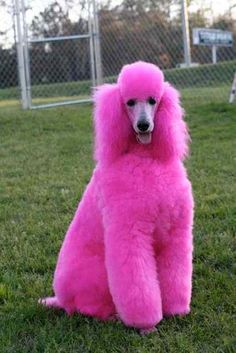 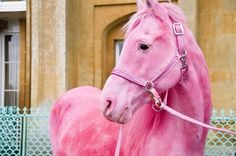 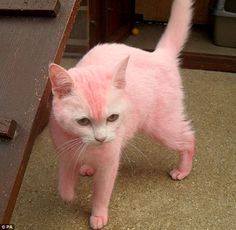 The 22-year-old from Swindon dyed Oi! Kitty’s white hair to a light pink... 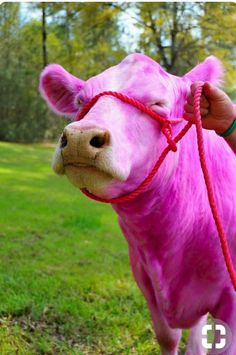 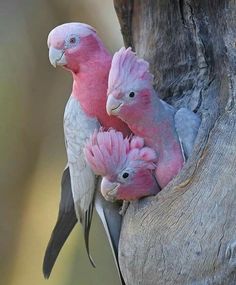 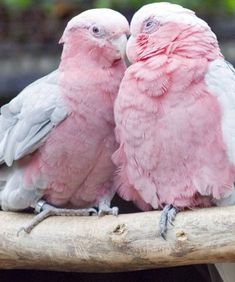 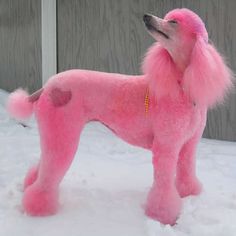 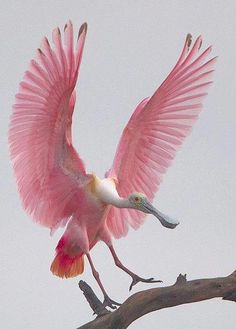 woolgatherer66: “ The Roseate Spoonbill (Platalea ajaja) is a gregarious wading bird of the ibis and spoonbill family, Threskiornithidae. It is a resident breeder in South America mostly east of the... 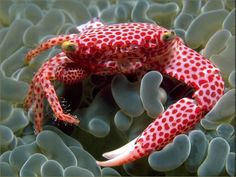 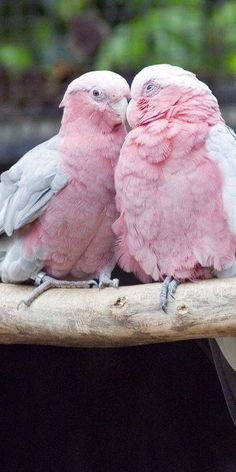 cutesite.info - This website is for sale! - cutesite Resources and Information.

This website is for sale! cutesite.info is your first and best source for all of the information you’re looking for. From general topics to more of what you would expect to find here, cutesite.info has it all. We hope you find what you are searching for! 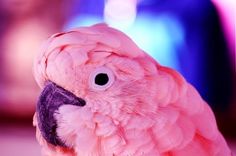 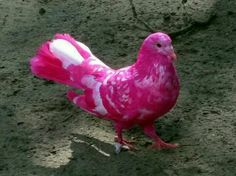 The pink pigeon (Columba mayeri) is a species of Columbidae (doves and pigeons) endemic to Mauritius, and is now very rare. It is the only Mascarene pigeon that has not gone extinct. It was on the brink of extinction in 1991 when only 10 individuals remained, but its numbers have increased due to the efforts of the Durrell Wildlife Conservation Trust since 1977. 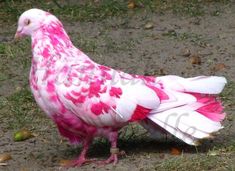