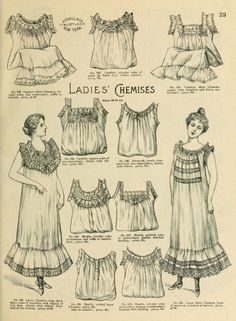 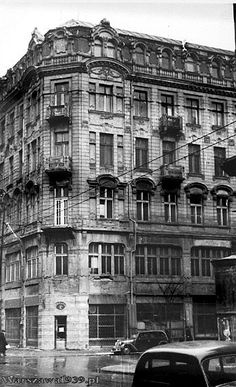 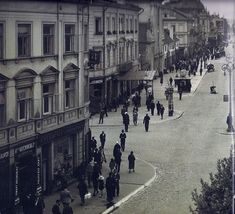 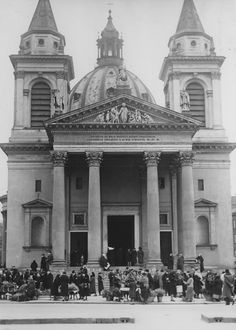 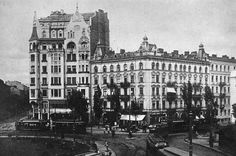 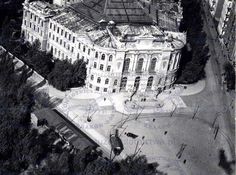 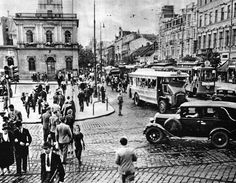 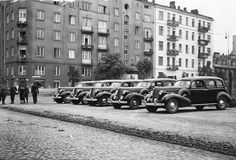 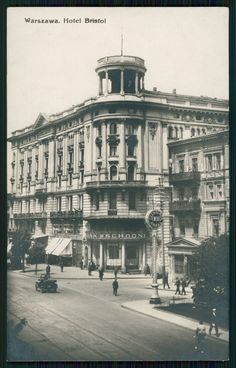 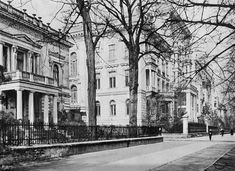 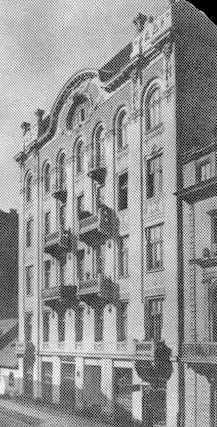 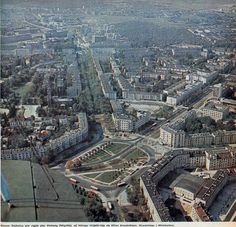 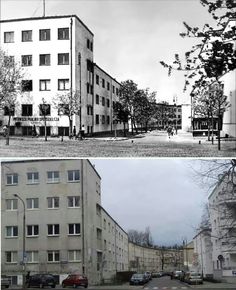 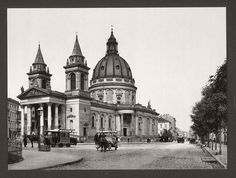 Partitions of Poland were a series of three partitions that took place towards the end of the 18th century and ended the existence of the Polish–Lithuanian Commonwealth, resulting in the elimination of sovereign Poland for 123 years. The partitions were conducted by the Russian Empire, the Kingdom of Prussia and Habsburg Austria, which divided up the Commonwealth lands among themselves progressively in the process of territorial seizures. Comments comments