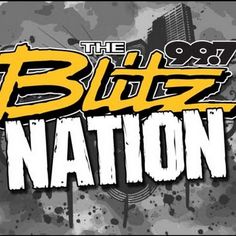 98 Rock Baltimore. After losing both WDHA from Morristown, NJ and KDKB from Phoenix, I think I finally found an AOR station that plays both classic rock and new rock. And this is that station. I notice the logo is Ravens colors. I wonder if that's on purpose or an accident. Who Dey! 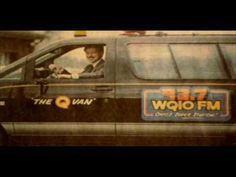 I remember owning that 93.7 WQIO bumper sticker! I can't remember when I got rid of it. Probably during my moving around a lot in the '90's. It was a Mt. Vernon Adult Contemporary station where I could pick up in both Ashland and Upper Arlington when I lived there. I can't pick it up any longer. 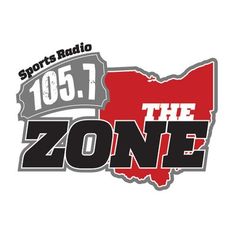 Listen to ESPN 1530 Live for Free! Hear Cincinnati's Home For ESPN Radio WCKY-AM, only on iHeartRadio. 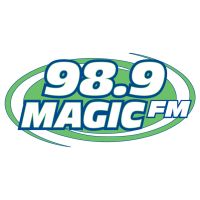 Magic 98.9, a defunct old sou. and funk station in Columbus, OH. I used to listen to it. It was an oldies station but for R&B and funk. I remembered a lot of the songs from growing up. It was a Channel Z station. Eventually the station died off. It is now a Conservative Talk station called "The Answer". 98.9 was also Channel Z for awhile, a really great alternative station in the '90's.