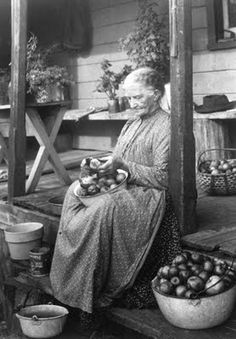 Pioneer women peeling apples- that she had to grow and pick first. Next will slice and dry, make pies, cook down into applesauce, etc. 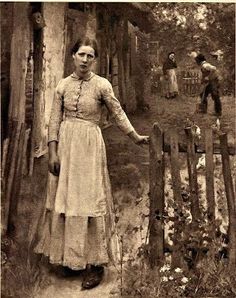 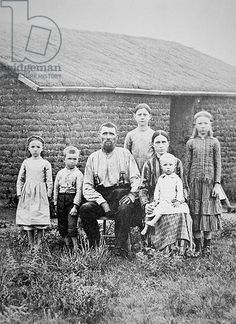 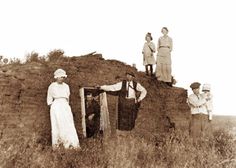 A PIONEER FAMILY AND THEIR LITTLE SOD HOUSE ON THE PRAIRIE 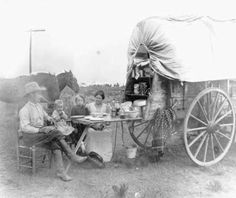 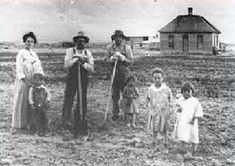 The Idaho Potato, History and Developement

History & Developement of the Idaho Potato: Potatoes were first introduced into Idaho not by a farmer but by a Presbyterian missionary named Henry Harmon Spalding 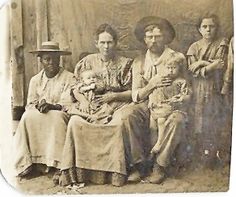 Frontier Family in Texas In 1836, they declared Texas an independent republic. Although black people had fought on both sides of the Mexican-Texas conflict, the Texans adopted slavery - which had been abolished when the area was part of Mexico - as a cornerstone of their new empire. Between 1836 and 1860, the enslaved population of Texas grew from 3,000 to 182,556. On the eve of the Civil War, African Americans in this state represented 93% of all black westerners. 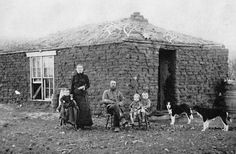 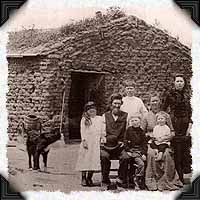 1880s Nebraska: It wasn't at all unusual for a sod house to have walls three feet thick. When rain began to deteriorate the exterior face, a soddie dweller simply laid another layer of "Nebraska brick" on it. In addition to a sturdy house, this 1880's Custer County family apparently has a very good well which can be seen in the larger view." 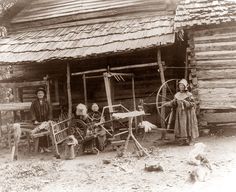 Old Picture of the Day

Due to the exceptional quantity of passionate comments yesterday, I am pleased to announce that the Old Picture Embargo has been lifted. Once again you can enjoy your morning fix of Old Pictures. We can now just put this unpleasantness of '12 behind us. Today's picture shows a California Family in the 1880's beside their Adobe Home. It looks like a quiet beautiful area they live in. The picture caption indicated that this was an Indian family. 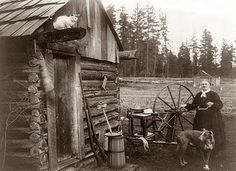 Old Picture of the Day

Today we feature a picture of the grand band leader, John Philip Sousa. The picture was taken around 1900. I had thought about using this as a mystery person contest, because this picture is not a well known picture of him, and I thought people might not recognize him. Given that you figured out the picture of his wife yesterday, likely someone would have gotten it. Domestic Update: In the end, Lovie has two healthy babies. Lovie stopped sitting on the other eggs yesterday. When she gave up… 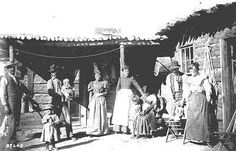 Pioneer life in Oklahoma wasn't easy, but for those brave souls who ventured out into the wild lands of untamed Oklahoma it was their dream. They saw this new state as a ray of light, a chance to own a piece of the American Dream; a home and land of... 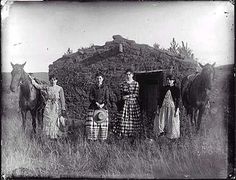 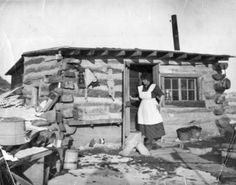 The Work Was Never Done: Farm and Ranch Wives and Mothers

Upon statehood in 1889, 5,600 farms spread across Montana. By 1910, that number had jumped to 26,000. The Enlarged Homestead Act was one reason thousands flooded into Montana, including many marrie… 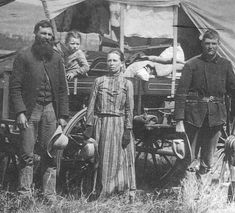 The pioneers lived a rough, dangerous, and demanding life. The men had to be farmers, hunters, trappers, skilled carpenters, and skillful with weapons, especially the rifle. The women did much heav… 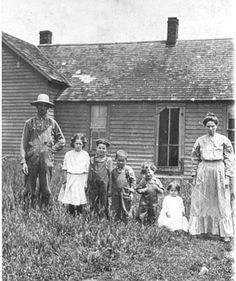 Pioneer Moms Vs. Modern Moms - A Day in the Life — Victoria Fedden

A Day in the Life of a Pioneer Mom Today I was up at four in the morning to start the dough rising and stoke the fire so that we might have the bread baked by the time Pa and the boys got in from milking and feeding the livestock. I fried some salt pork, what little we have left of it from last fa