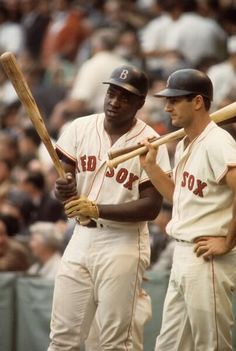 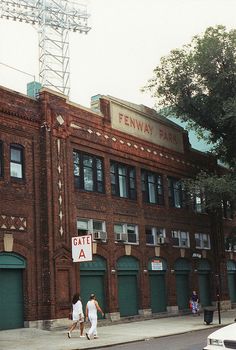 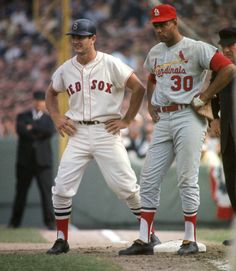 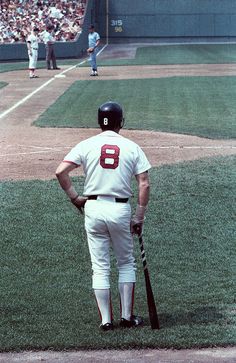 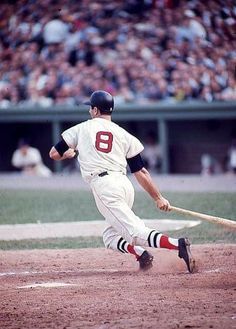 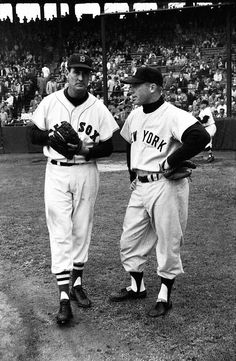 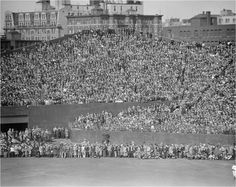 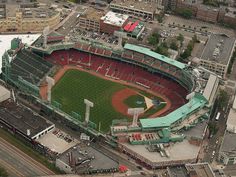 You really get a sense of how shallow left field is at Fenway Park when viewing from this angle. 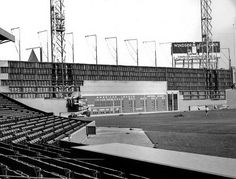 Mel Parnell, ace left-hander for the Boston Red Sox, pitches huge snowball as he wears skis on the pitchers mound at Fenway Park, April 14, 1953, Boston, Mass. Parnell was slated to open season against the Washington Senators, but freak snowstorm forced postponement of the game. Parnell, a native of New Orleans, donned the skis as a gag. (AP Photo) 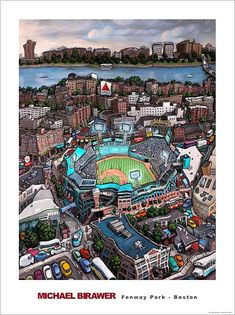 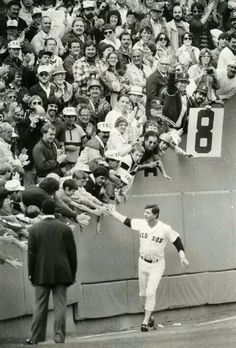 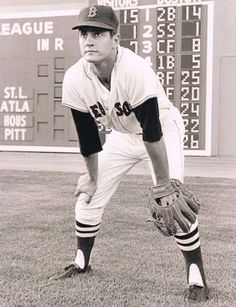 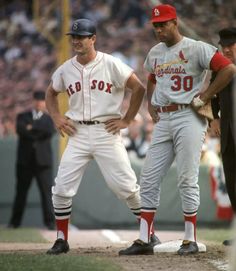 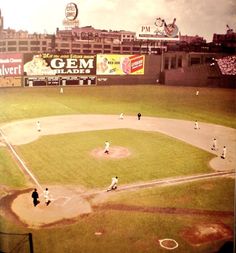 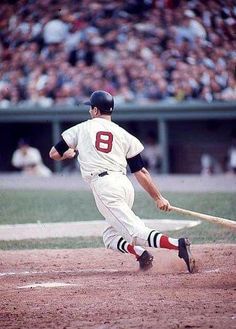 Facts, figures and photos about the home of the Boston Red Sox