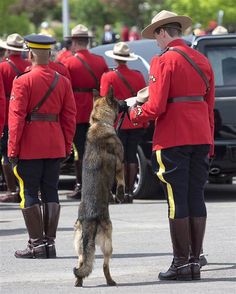 A tragic funeral this week marked a heartbreaking goodbye between a police dog and his officer.Royal Canadian Mounted Police Constable Dave Ross, along with fellow officers Fabrice Gevaudan and Douglas Larche, were killed by a shooter in Mocton, New Brunswick last week while on duty.The loss is not only felt by their families and the community, but also by Ross's police dog, Danny.Ross had served 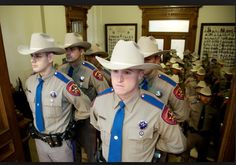 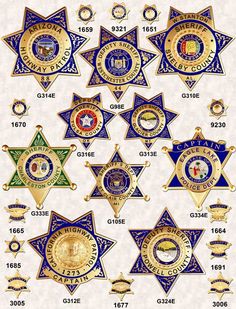 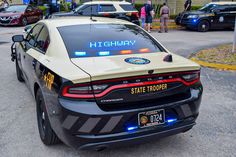 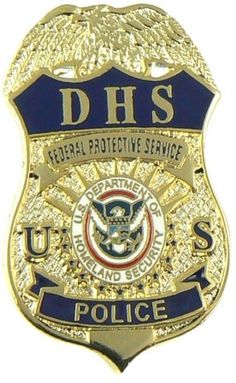 Hear Anything About Nevada's "Grass March"? 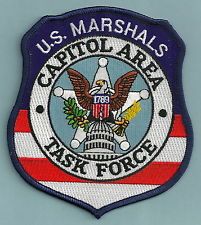 Get the best deals on Collectible Police Patches when you shop the largest online selection at eBay.com. Free shipping on many items | Browse your favorite brands | affordable prices. 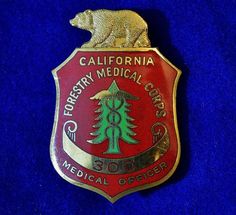 Shop Nick's Treasury. Find more of what you love on eBay stores! 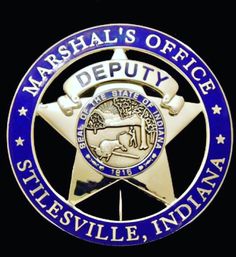 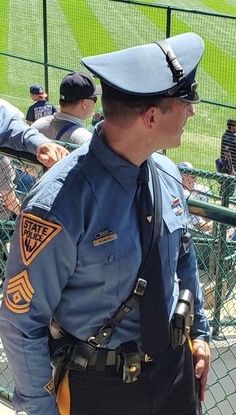 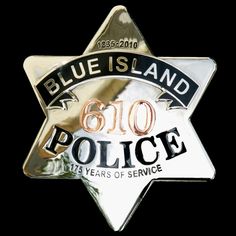 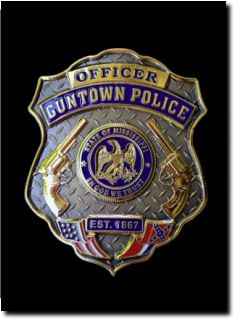 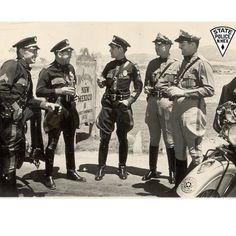 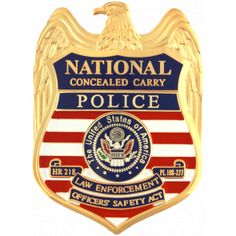 EPoliceSupply is a leading provider of custom police badges, badge cases, and insignia. 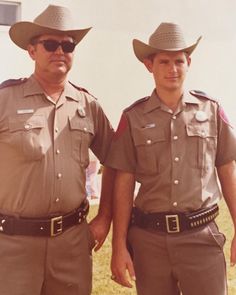 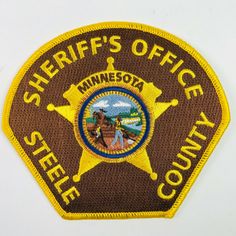 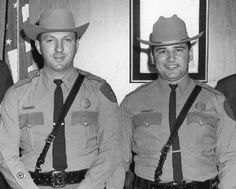