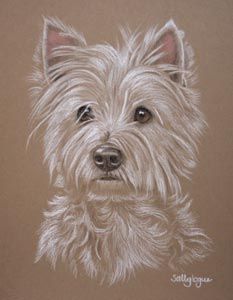 Dog Portraits by Sally Logue UK and her Customers Comments 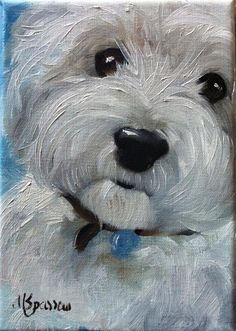 Perfect Stocking Stuffer for the Westie lover! I just finished a sweet little westie face on a miniature, table top size linen Canvas! "Westie Boy" 5x7" Oil on Linen Starting it at my Crazy $11.11 to as the first painting of the 11th Month! To Purchase, Click HERE Happy Monday! 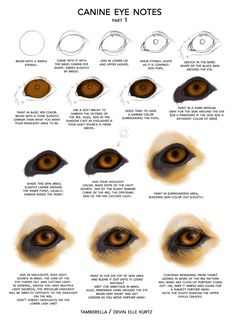 I do a lot of sketches and studies in my quest for knowledge (lol) so I figured I may as well share my learnings with the world. These notes were from w... Canine Eye Notes pt 1 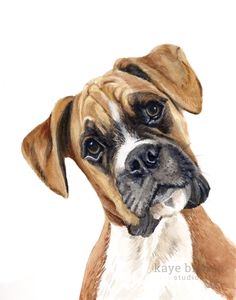 Boxer with their classic tilt. *******INFO******* Size: 5" x 7" or 8" x 10" or 11" x 14" Title: Boxer Medium: Giclee print of original watercolor painting This print is made on heavyweight velvet fine art archival paper using archival pigment inks. This print is made to last 100 years. All prints come with a certificate of authenticity. Print is signed in pencil on the back. *Note: The watermark will not appear on your print. Please message with any special instructions or questions… 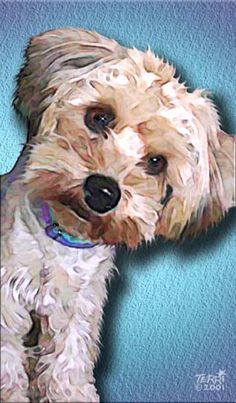 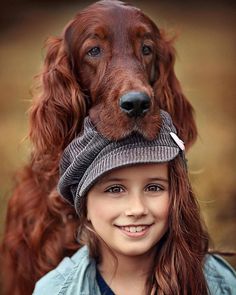 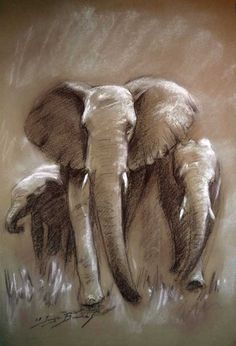 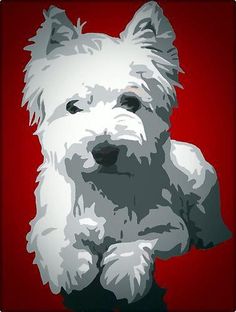 Planning your next night out? Look no further than Muse Paintbar, the premier paint & sip experience with locations in New England, Tri-State, MD, & VA! 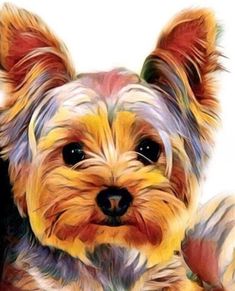 WE ARE EXTREMELY BUSY AT THIS TIME OF THE YEAR AND WE CANNOT GUARANTEE DELIVERY BEFORE CHRISTMAS . THANK YOUOUR CROSS STITCH KITS ARE ALL HANDMADE AND PC GENERATED. THEY ARE COUNTED CROSS STITCH. EACH KIT CONTAINS THE CHART, 14CT AIDA, NEEDLE AND DMC THREADS. THERE IS NO BACK STITCHING ON THE CHART. THE FINISHED ITEM MEASURES 9.7 X 12 inchesANY QUESTIONS PLEASE ASKALL KITS ARE AVAILABLE AS CHARTS ON OUR SISTER SITE CHARTZ4U. PLEASE MESSAGE US x 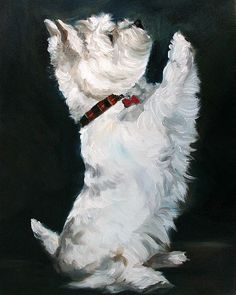 Add a touch of Westie Whimsy to your walls with a reproduction of the original artwork by artist Mary Sparrow of Hanging the Moon Studio. Mary's paintings hang worldwide. She is available for custom paintings also. 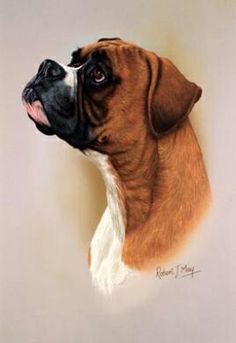 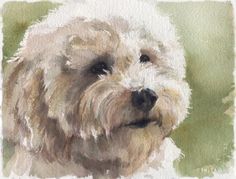 Hi aminal people :clap: I am painting a family portrait (a commission) and they have asked if I can include their 2 pet Samoyeds. This is one […] 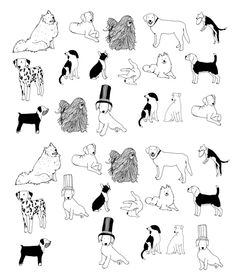 A graduate from London’s Royal College of Art, Hanna Melin originally hails from Sweden, and works both as an illustrator and as a motion graphics artist. She finds inspiration in daily living and in comics, patterns, and exhibitions. Her goal for her narrative style of illustration is to elicit an emotional response in the viewer. Melin’s work appears in newspapers, magazines, in product video advertisements, and in the commercial sector. 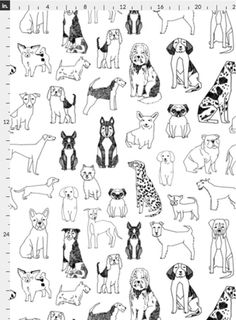 Featured design is available custom printed onto your choice of Spoonflower’s SMOOTH Prepasted Water-Activated Wallpaper -or- WOVEN Peel-And-Stick Wallpaper. Spoonflower’s wallpapers are self-adhesive and fully removable, perfect for renters or just an easy change in decor! Both Prepasted Smooth and Peel-and-Stick Woven wallpaper types are designed for DIY hanging with no professional installers required. ◆SIZING◆ Each roll of wallpaper is custom printed to order and has a fixed width that… 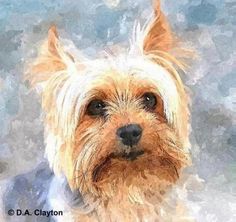 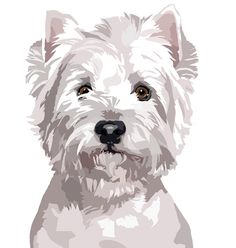 High quality full color screen print vinyl stickers, suitable for exterior and interior use. All of our artwork is produced using state-of-the-art screen printing with a thick layer of ink and strong pigment. That’s why our dog decals have a brilliant color strength and are highly resistant to UV rays and extreme weather conditions. You will receive two stickers / decals upon purchase. Each decal is made of high quality, self-adhesive and waterproof vinyl. Can be applied to any smooth…