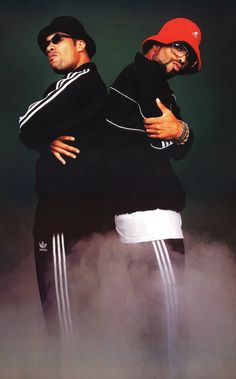 Method Man & Redman, aka Red & Meth, hip hop duo, consisting of rap superstars Method Man (of Wu-Tang Clan) and Redman (of Def Squad). Their hits include Da Rockwilder, Y.O.U, How High, Blackout, & Tear It Off. They also both starred in a Fox sitcom titled Method & Red and the film How High. Their Blackout! 3 album is expected to be released in 2013, but no date has been officially released. 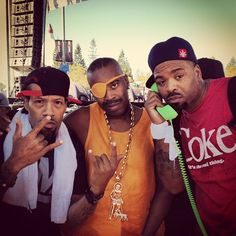 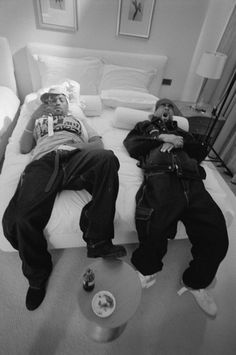 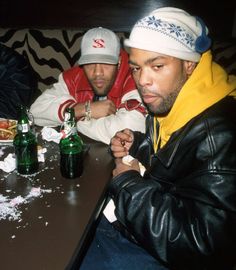 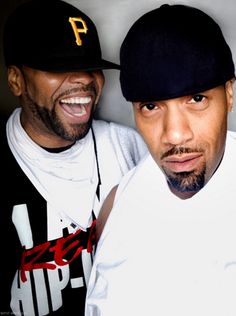 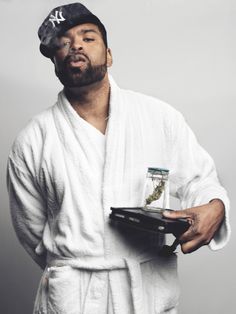 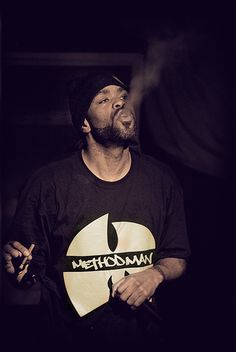 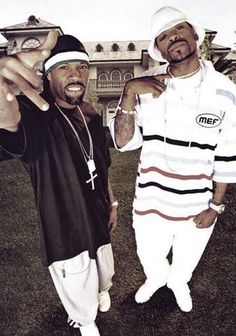 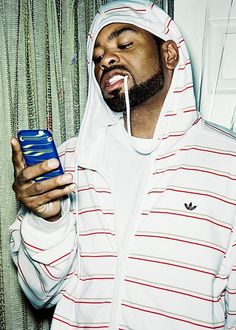 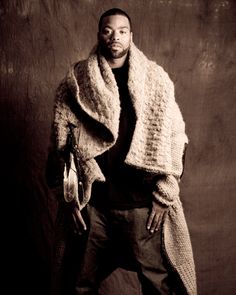 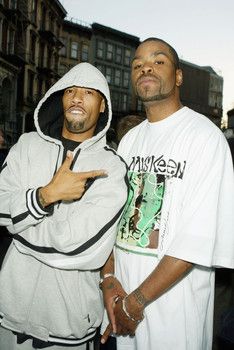 Cher is back on the charts with ‘Woman’s World’ 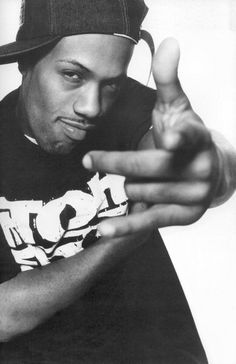 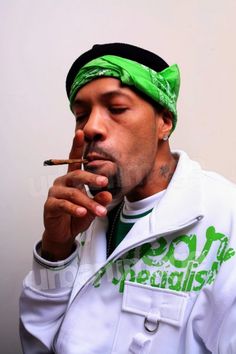 This is TuffSkin FUNKMODE, B/U/T me and my man's Festo want that Muddy Waters 2, my G!!! WORD!!! - fatherama (hahahahahahahahahah1!!!) 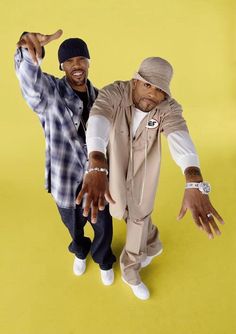 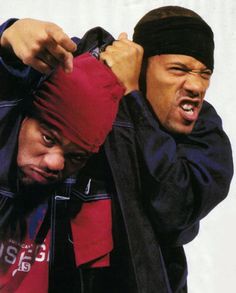 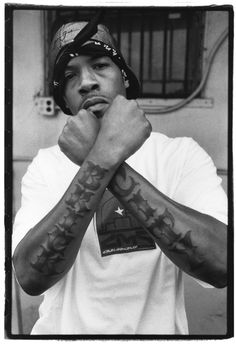