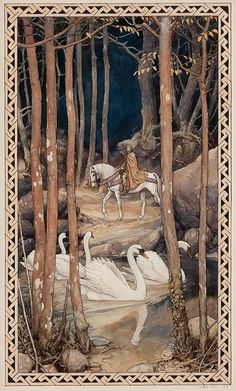 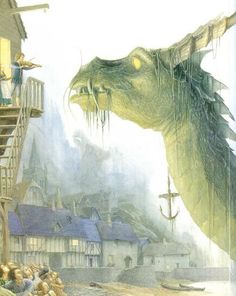 'Pon a hill a green bird sat Her owlets in a green felt hat Her fortune was a wish. 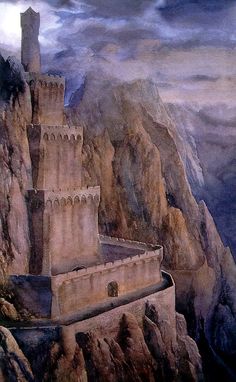 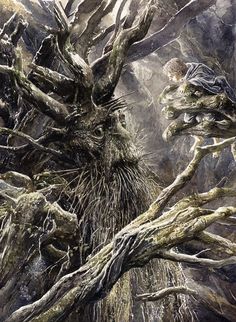 A Blog on J.R.R Tolkien. 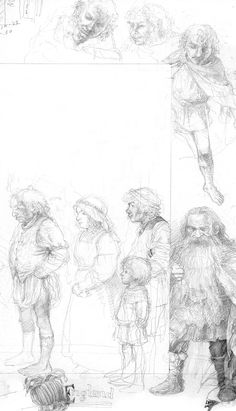 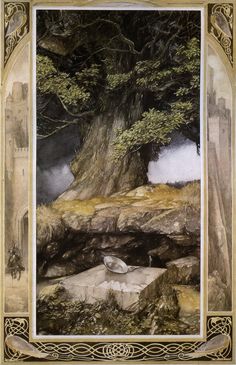 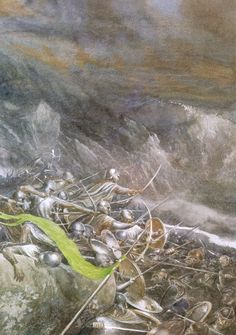 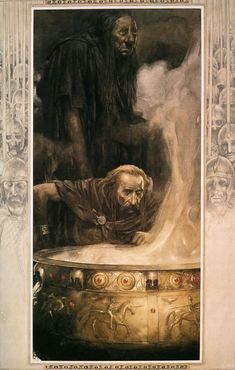 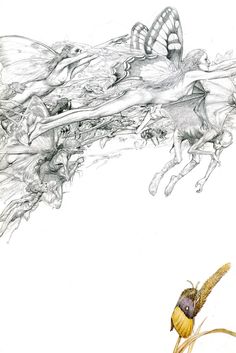 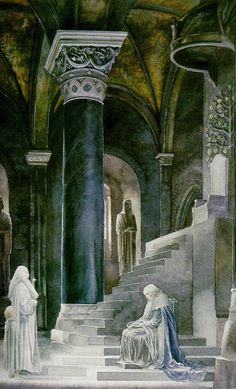 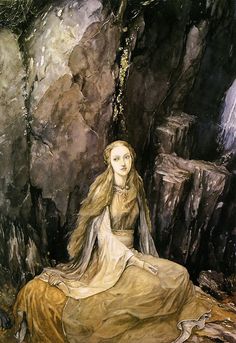 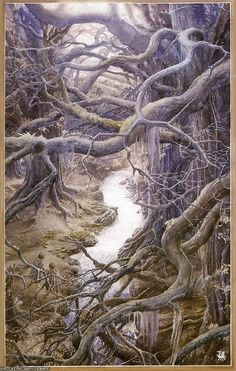 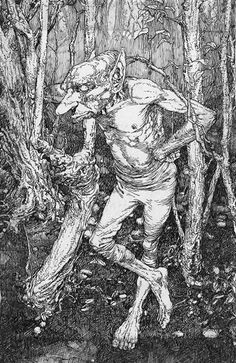 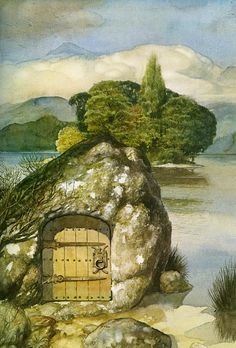 The Bat Orchard Too 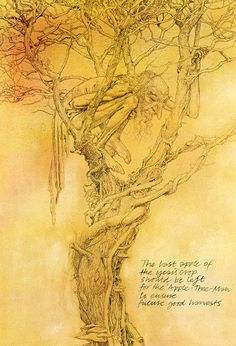 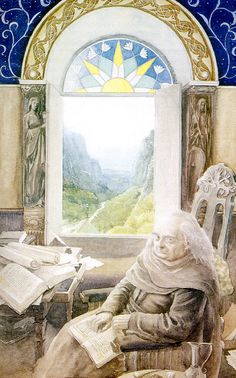