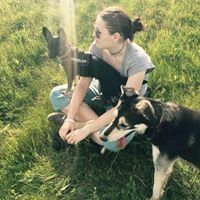 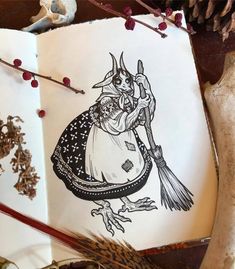 For day 23, freehand monster, I decided on a creature from Russian folklore. The kikimora is one of a number of household spirits, like the domovoy. But where the domovoy is usually a helpful guardian... 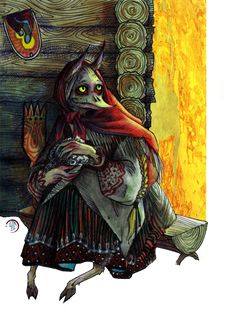 Kikimora (rus. Кикимора) — perhaps one of the most popular representative of the demons in russian folklore, one of the household spirits. All the “unholy” children — the ones who died before baptism,... 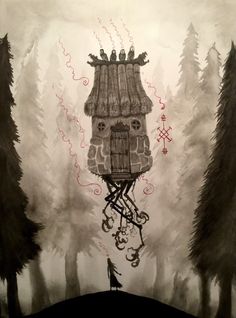 Turn your back to the woods, your face to me 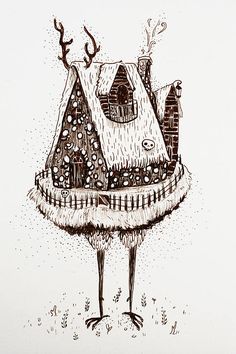 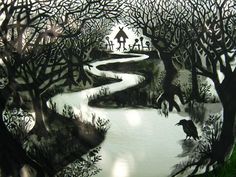 The Stories of Summer

The Hermitage - Paintings in a minor key 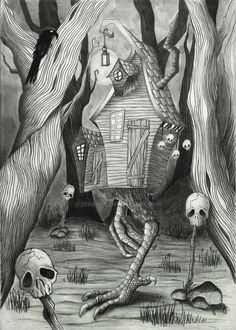 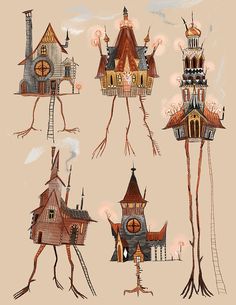 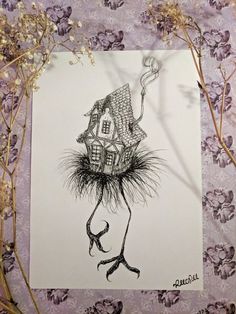 **Please note: All items come packaged with lavender. Please let me know when you make your purchase if you have any allergies related to lavender. Thank you! In Russian fairytales, Baba Yaga is a fearsome witch who dwells deep in the forest in a hut usually described as standing on chicken legs. 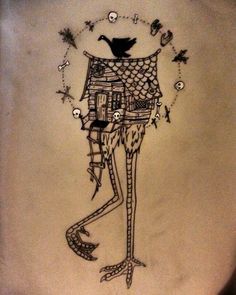 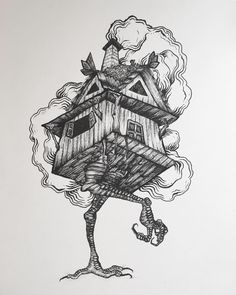 The house of baba yaga; ink on paper. What do you think?

This is a subreddit for artists who particularly enjoy drawing and/or are interested in sharing their techniques. Sharing some really awesome... 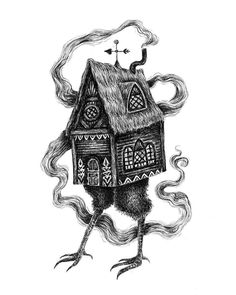 Brett Manning on Instagram: “Busy day! Heading to a wedding! Here’s a throwback to Baba Yaga’s house.. she lives in a spooky forest so I suppose it can work for toddy’s…”

2,589 Likes, 17 Comments - Brett Manning (@brettmanningart) on Instagram: “Busy day! Heading to a wedding! Here’s a throwback to Baba Yaga’s house.. she lives in a spooky…” 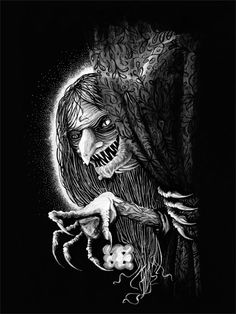 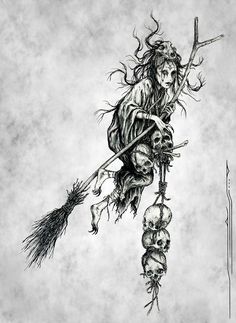 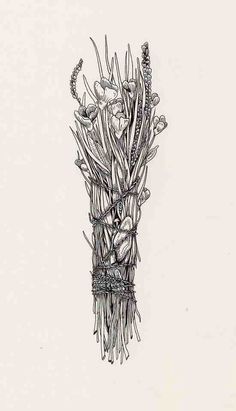 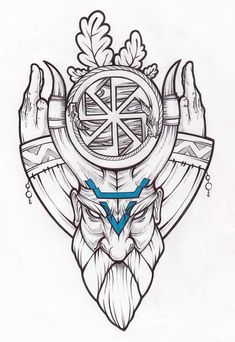 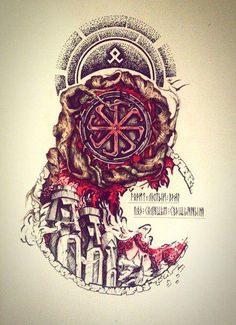 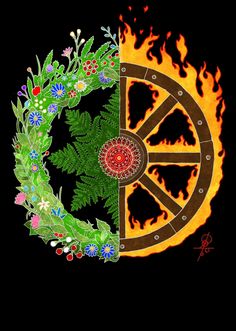 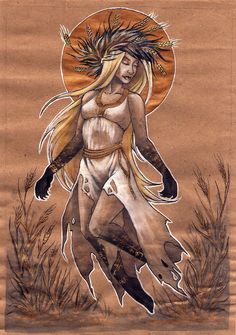 On this blog we will post about Rodna vera/ Rodna vjera/ Rodnovery or the Native faith ot the Slavic people. Hope you will like it. :)

On this blog we will post about Rodna vera/ Rodna vjera/ Rodnovery or the Native faith ot the Slavic people. Hope you will like it. :) 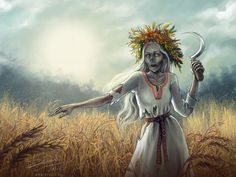 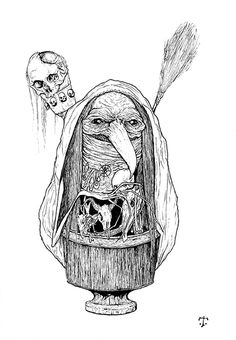 Variations of the name Baba Yaga are found in the languages of the Eastern Slavic peoples. The first element, baba, transparently meaning 'woman', or, specifically, 'old woman'. The same word is still used for both grandmother and old woman in general in Bulgarian, Macedonian, Romanian and Serbo-Croatian languages. In modern Russian, the word бабушка babushka (meaning 'grandmother') derives from it, as does the word babcia (also 'grandmother') in Polish or бабця babcya in Ukrainian. 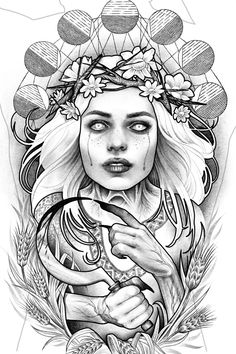 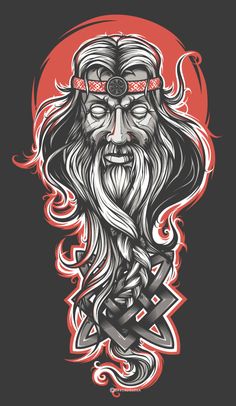 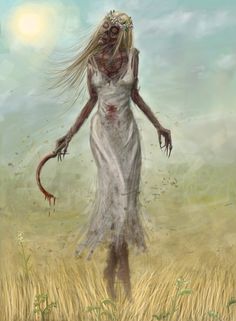 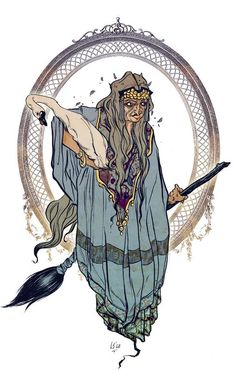