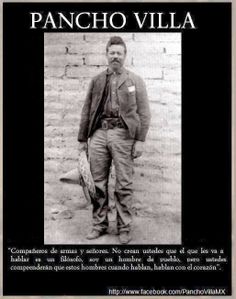 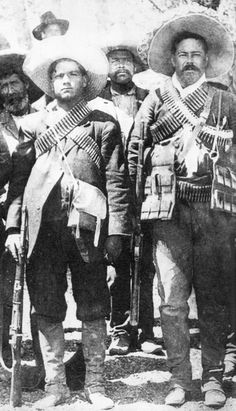 Calixto Contreras (left) with Pancho Villa. Contreras fought against the rebellion of Pascual Orozco 1912; resisted the Huerta coup in February 1913; attacked Durango in April 1913 but was repulsed; joined forces with Tómas Urbina, Domingo Arrieta and his brothers, and took Durango in June 1913; under Urbina, became a general in Francisco Villa's Division of the North 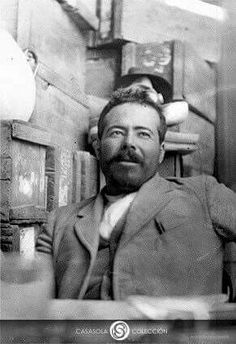 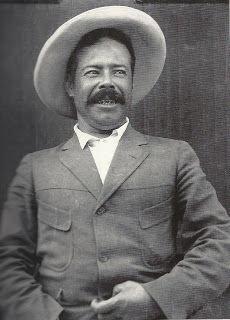 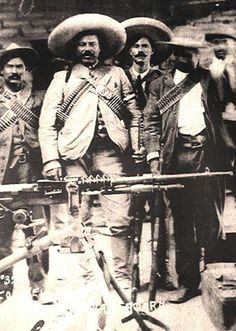 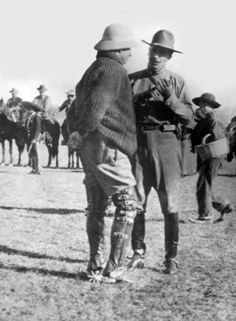 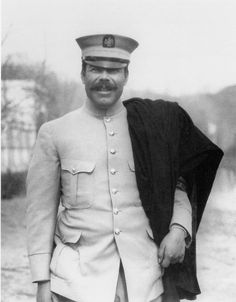 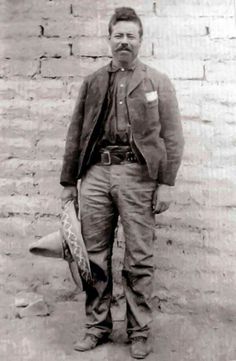 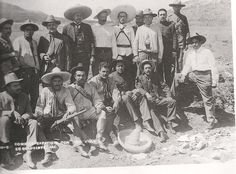 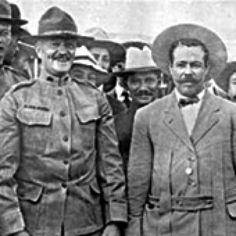 What You Probably Didn't Know About Pancho Villa

Pancho Villa was one of the most famous leaders of the Mexican Revolution. Still, most people don't know the more interesting parts of his history. 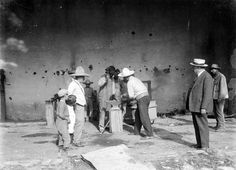 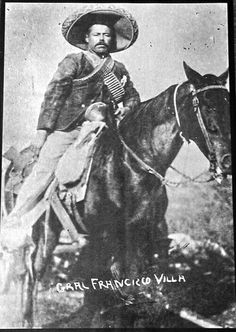 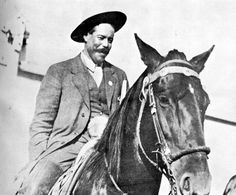 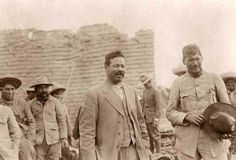 This page features a fascinating image, and a nice collection of historic photos.